The Finnish Prime Minister can hardly get out of the apology mode. 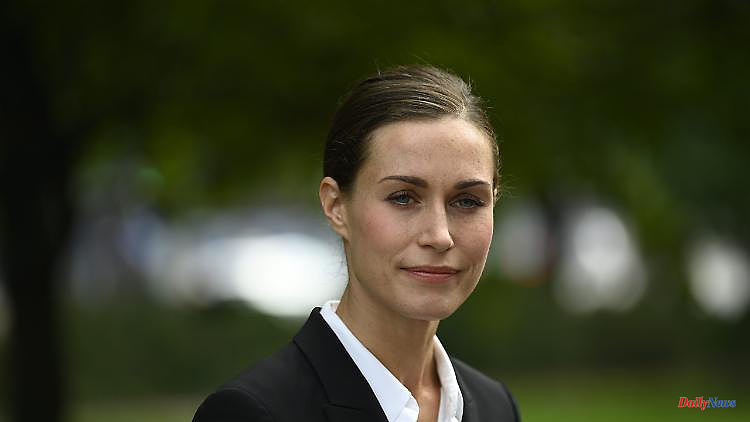 The Finnish Prime Minister can hardly get out of the apology mode. A photo of two women kissing raises eyebrows because it was taken in Sanna Marin's absence at her official residence. Media ask: Has she lost control?

A few days after the publication of a party video with her, the Finnish Prime Minister Sanna Marin came under pressure again because of a photo of two women kissing taken in her office in Helsinki. "The photo is inappropriate, I apologize for that," Marin told journalists. The image, first published on Tiktok and later shared by Finnish media, shows a Finnish influencer and another woman kissing and covering their bare breasts with a sign that reads "Finland."

Marin confirmed that the photo was taken at her Kesäranta office in Helsinki in July, while attending a music festival herself. Marin said she invited "friends" to her office at the time, who "spent the evening" and "went to the sauna." A former Miss Finland contestant and now online celebrity first posted the photo with her on her Tiktok user account.

An editorial in the country's most influential newspaper, Helsingin Sanomat, criticized Marin for appearing to have "lost control". There is a risk that other people could publish pictures from their private lives.

A video was circulated last week showing Marin partying with a group of friends and celebrities. Some of the comments heard in the video were interpreted as an indication of drugs.

Prime Minister Marin had rejected such interpretations and announced a drug test on Friday in order to "dispel any suspicion," according to her own statements. The negative result of the test was published on Monday.

The 36-year-old social democrat Marin is the youngest prime minister in Finland's history. When she took office in 2019, she was the youngest head of government in the world at the age of 34. She had come under fire for parties held at her official residence before the video surfaced.

1 Get out of the permanent crisis kink: Germany must... 2 Expensive and not very environmentally friendly: biogas... 3 Cardiac arrest in bed: Mountain biker dies two days... 4 Conditions completely lifted: ex-wife of child murderer... 5 Cabinet puts together Corona package: FFP2 mask requirement... 6 Baby instead of US Open: Angelique Kerber is pregnant 7 Galaxy Z Flip 4 in the test: You like to hold this... 8 Bavaria: Abuse in the Church: 30 convictions in Bavaria 9 Saxony: restored coat of arms on the magnificent portal... 10 North Rhine-Westphalia: Volksbund: "More inquiries... 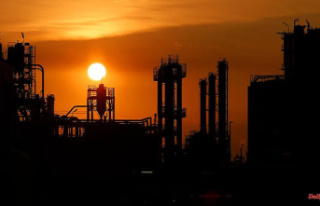 Get out of the permanent crisis kink: Germany must...