Months ago, activists warned of tightening laws in Russia that could further restrict the rights of the LGBTQ community. 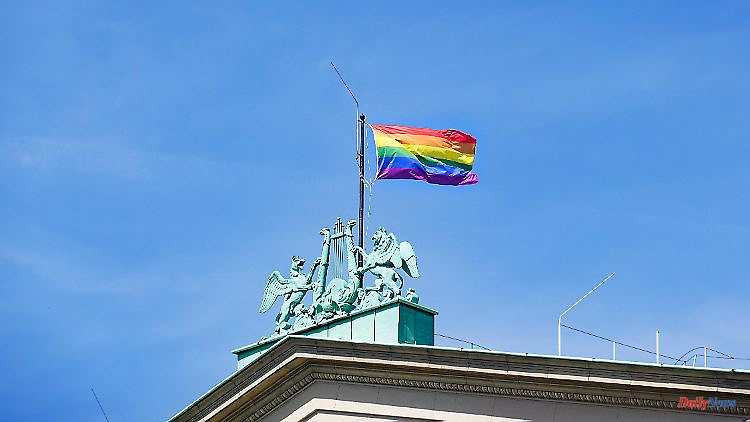 Months ago, activists warned of tightening laws in Russia that could further restrict the rights of the LGBTQ community. Now the Russian government is getting serious: Any positive depiction, for example of homosexuality, is punishable by law.

Russia drastically further restricts the rights of homosexual and queer people with a new law. After the State Duma passed the law on so-called "LGBT propaganda," any positive depiction of lesbian and gay love, for example, is now a punishable offence. Contributions in social networks are affected, for example, but also the content of books, films, media and advertising.

So far, the ban issued in 2013 only applied to statements and representations made in the presence of minors. There have already been major international protests against this. When dealing with children and young people, the catalog of prohibitions has once again been significantly expanded: No information about gender reassignments may be passed on to minors that could encourage them to take such a step.

Months ago, activists warned of the tightening of the law and fear even greater discrimination against homosexual and queer people in Russia. Violations of the new regulations face high fines - citizens up to 200,000 rubles (almost 3,200 euros), companies and organizations up to five million rubles (almost 80,000 euros). Cinema films, on the other hand, are to be denied a distribution license if, from the point of view of the Russian judiciary, they "promote non-traditional sexual relationships".

Many critically minded artists and cultural workers have already fled abroad - also in view of the Russian war of aggression against Ukraine, which has been going on for nine months. But the new LGBT law is also causing great uncertainty among those who remain. According to information from the newspaper "Kommersant", several publishers recently expressed concerns in a letter to the Russian book association. A publisher, for example, has noted that even the mention of certain historical facts could be fatal to him.

LGBT is the English abbreviation for lesbian, gay, bisexual and transgender. The variants LGBTQ, LGBTQI or LGBTQIA are also often used. Each letter represents one's gender identity or sexual orientation. 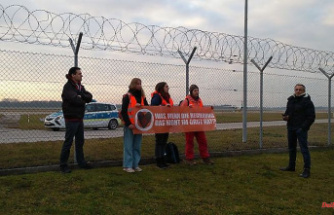 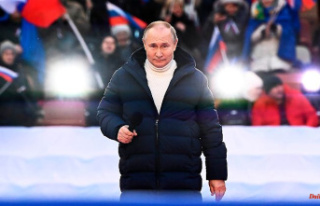