Do warfare agents come from the northern German province for the Russian military? According to a report, a company near Bremen is the focus of a raid. 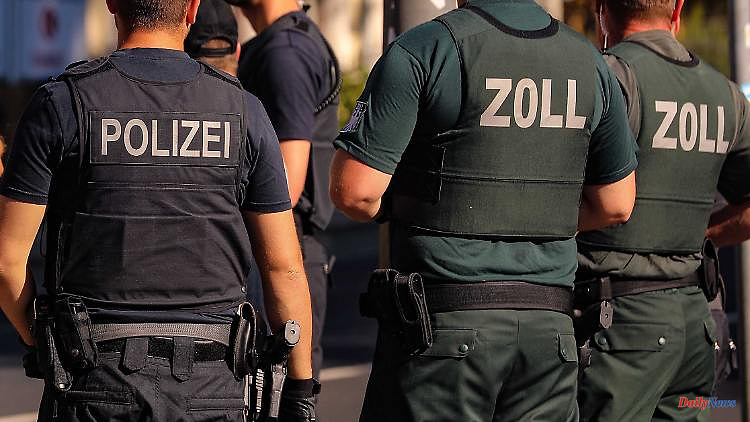 Do warfare agents come from the northern German province for the Russian military? According to a report, a company near Bremen is the focus of a raid. The accusation: highly toxic chemicals that Moscow can use to manufacture warfare agents are said to have been exported without permission.

Customs officers searched several companies in northern and southern Germany in the morning. This is reported by NDR, WDR and "Süddeutsche Zeitung". The suspicion: company managers are said to have exported highly toxic chemicals to Russia for several years without a permit. According to the report, the focus of the raid is the company Riol Chemie GmbH, which is based in Lilienthal, northeast of Bremen, in Lower Saxony.

In total, there are searches in seven companies and private rooms, as the public prosecutor's office has confirmed according to the report. 50 customs investigators are on suspicion of violating the Foreign Trade Act. According to the report, the chemicals are said to be "dual-use goods". These are substances that can be used civilly and militarily. As the research association writes, the investigators believe that the substances in question also include chemicals that can be used as raw materials for the production of chemical and biological warfare agents - such as mustard gas or possibly even the neurotoxin Novichok.

The substances are said to have been delivered to a company in Moscow in very small quantities. This emerges from documents from which the report quotes. According to Russian media reports, the Russian dealer should in turn supply special laboratories of the Russian military and the Russian domestic intelligence service FSB.

The company, which is based near Bremen, is also said to have exported equipment to Russia in several cases that can be used for the production of biological and chemical weapons - and the export of which is therefore also restricted.

The neurotoxin Novichok has been around since the 1970s. In March 2018, after the poison attack on the Russian double agent Sergei Skripal and his daughter, the warfare agent came into international focus. Russian opposition politician Alexei Navalny was also poisoned with the substance in August 2020. According to the federal government, this could be established beyond doubt in September 2020.

Novichok is considered one of the deadliest neurotoxins in the world. It was developed by Soviet researchers to circumvent the Chemical Weapons Convention because it is difficult to detect. 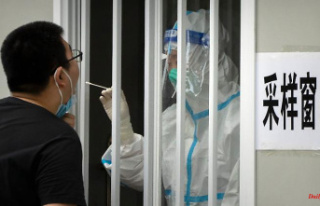