Around 21,000 Ukrainian school leavers and students want to go to university in Germany. 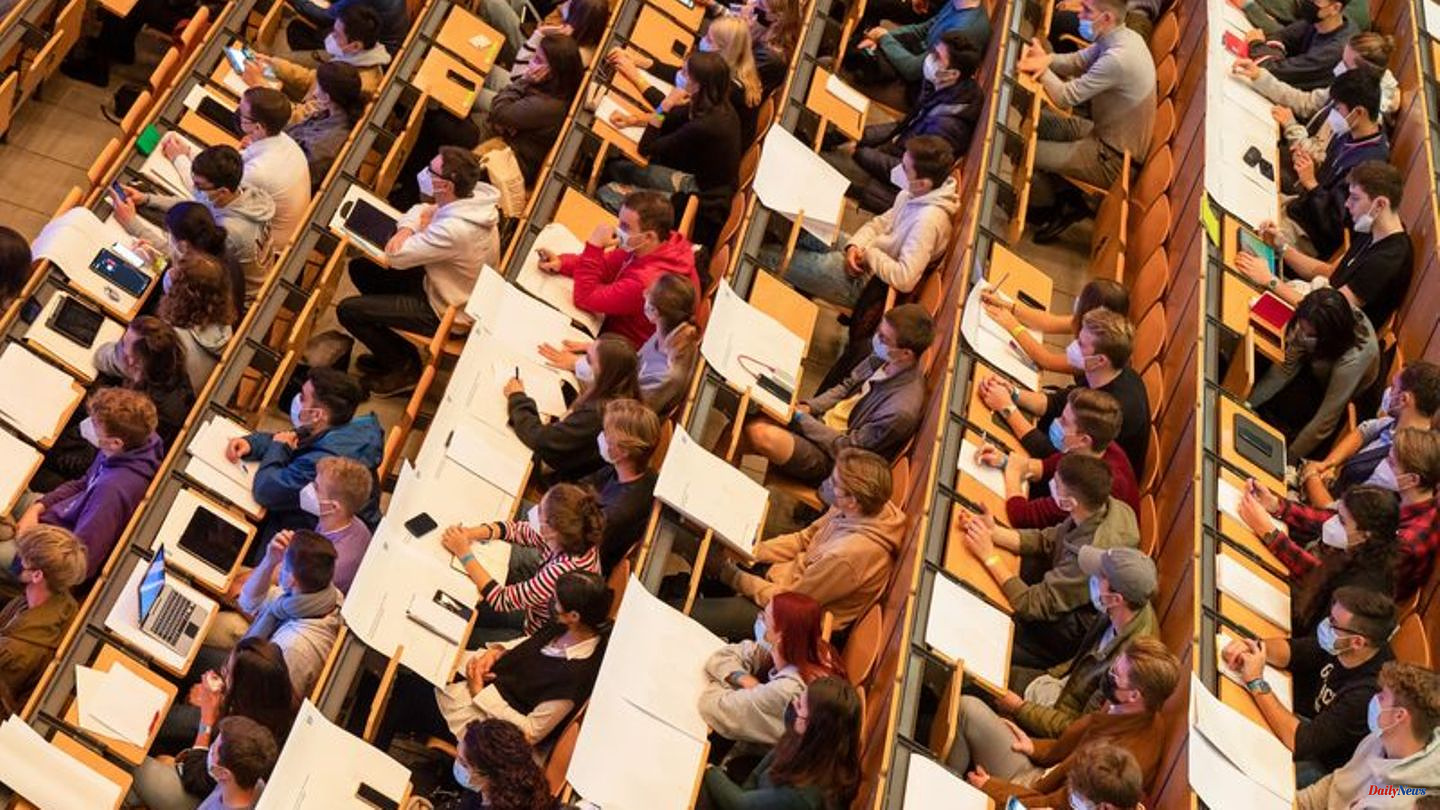 Around 21,000 Ukrainian school leavers and students want to go to university in Germany. The President of the German Rectors' Conference (HRK), Peter-André Alt, told the newspapers of the Funke media group with a view to the study interest expressed up to June.

In addition, there are 10,000 students who have fled Ukraine but do not have Ukrainian citizenship. Before the war began, Ukraine was a popular place to study, especially for young people from poorer countries.

"However, the figures are volatile because it is not easy to reliably record how many students and those entitled to study from Ukraine are actually in Germany," emphasized Alt. This also has something to do with the fact that some students have already gone to Ukraine had returned.

"Most Ukrainian refugees have good prerequisites for studying, both in terms of formalities, such as important documents, and qualifications," the HRK President told the newspapers. For the universities, however, the increased number of first-year students could pose a challenge in the fall. "We are in a difficult situation: We don't yet know exactly what the pandemic could force us to do in the fall. Added to this are the sharply increased energy costs and the possible increase in student numbers due to the war in Ukraine." 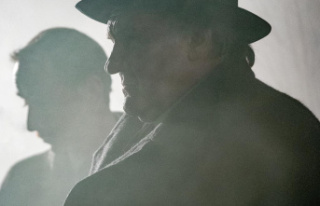 Maigret and his last visitors