A few days ago, at the request of the United States, Greek authorities arrested a Russian ship with Iranian oil on board. 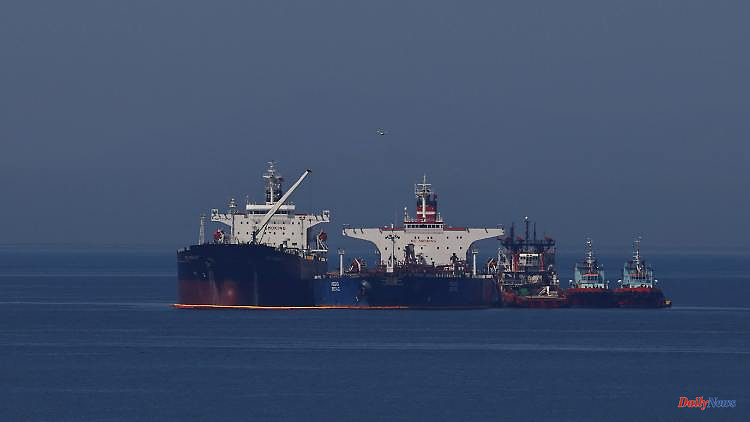 A few days ago, at the request of the United States, Greek authorities arrested a Russian ship with Iranian oil on board. Now Tehran is stopping two Greek tankers. Athens speaks of piracy.

The Iranian Revolutionary Guards Corps (IRGC) have detained two Greek oil tankers in the Persian Gulf. The ships had disregarded maritime regulations, it said on the IRGC web portal. More details on the two tankers and crew should be announced soon. Greece protested in the strongest possible terms and spoke of an act of piracy.

Observers suspect an act of retaliation behind the action. Recently, the Russian-flagged tanker "Lana" with Iranian oil on board was arrested in Greek waters. In protest against this, charge d'affaires from the Greek and Swiss embassies have already been summoned to the Foreign Ministry. Switzerland also represents US interests in Tehran. The Greek Foreign Ministry summoned the Iranian ambassador. A protest had been filed, a spokesman said. "These actions are practically piracy," said a statement from the Foreign Ministry in Athens.

Greece demanded the immediate release of the crews. The ships should be allowed to proceed. These actions would have "very negative repercussions" on Greek-Iranian relations, according to the Foreign Ministry.

According to information from Athens, the crew of a helicopter of the Iranian Navy had boarded the Greek ship "Delta Poseidon" in international waters around 22 nautical miles (around 35 kilometers) off the coast of Iran. Armed Iranians then arrested the crew. A second Greek ship was also stopped and the crew arrested, the Greek Foreign Ministry said.

Athens has informed all relevant international organizations about the incidents and called on all Greek citizens to avoid traveling to Iran, it said. All Greek ships moving in the Persian Gulf region were also notified.

Greek media such as the newspaper "Kathimerini" reported on the incident with the Russian tanker. Accordingly, on April 14 there was a severe storm in the Aegean. The "Lana" coming from the Turkish Marmaris sought refuge in a bay on the Greek island of Euboea in front of the small port of Karystos. There, the Greek authorities established that the tanker belonged to the Russian Promsvyazbank.

Because the EU had imposed sanctions on the bank, the tanker was stopped. When it became clear that the bank had already sold the tanker to an unsanctioned Russian bank in March, it was supposed to move on. In the meantime, however, it has been determined that the Russian tanker was transporting Iranian oil. Therefore, according to the Greek media, US authorities reported and demanded that the Greeks provide support and continue to hold "Lana". Because of the US sanctions imposed on Iran, the oil should have been pumped onto another tanker and shipped to the US at US expense. 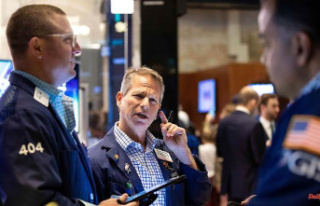 Dow Jones closes in the black: Stockbrokers hope for...