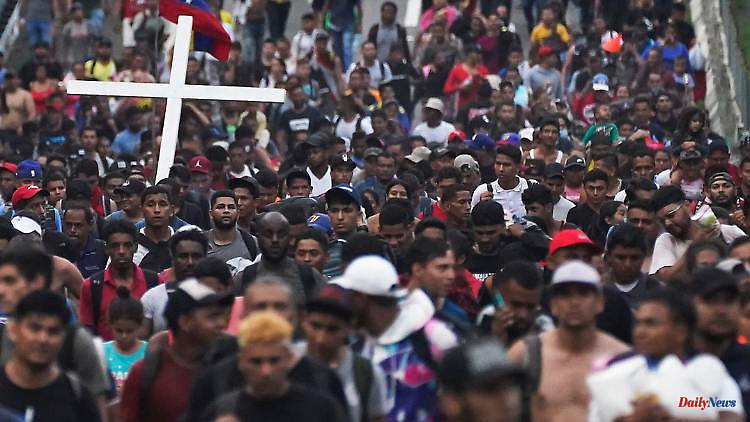 The American states plan to cooperate more closely on migration issues. For example, the United States wants to make legal immigration easier. On the other hand, US President Biden has announced tougher action against people smugglers.

At the end of the America Summit in Los Angeles, 20 countries adopted a joint declaration on migration. "The economic crisis triggered by the corona pandemic and the political unrest in authoritarian countries have led to record numbers of people migrating," said US President Joe Biden on Friday (local time) at the Organization of American States (OAS) summit in Los Angeles. "No nation should bear this responsibility alone".

In view of the large migration movements between South, Central and North America and the Caribbean, the states want to work together more closely in the future. The aim of the joint declaration is to improve living conditions in the countries of origin, to facilitate legal labor migration and to intensify the fight against gangs of people smugglers.

"Safe, orderly and legal migration is good for all of our economies," Biden said. "But a large part of the migration is unacceptable. Through coordinated actions with our regional partners, we will protect our borders."

The US government announced that it would take in around 20,000 refugees from the region and issue 11,500 visas for seasonal workers from Central America and Haiti in the 2023/2024 fiscal year. In addition, the family reunification of migrants from Cuba and Haiti should be made easier. Canada pledged to let over 50,000 seasonal workers from Mexico, Guatemala and the Caribbean into the country.

Colombia and Ecuador want to grant the numerous migrants from Venezuela residence and work permits, and Costa Rica has promised the Nicaraguans in the country something similar. The US government released $314 million for humanitarian aid and development projects in those countries that have taken in large numbers of migrants.

At the same time, the fight against criminal organizations is to be intensified. "If you exploit desperate migrants for your profit, we will get you," Biden said. "In the first two months of our anti-smuggling operation, we have already arrested 1,800 suspects."

Because of violence and poverty, many people in the region are leaving their homes and looking for better living conditions elsewhere. Around six million have left the crisis-ridden Venezuela alone and settled primarily in neighboring Colombia and other South American countries. Hundreds of thousands of people make their way to the USA from Central America every year. 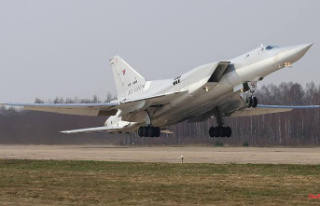