The Transportation Security Administration has extended the mandate for public transport to include masks until April 18. 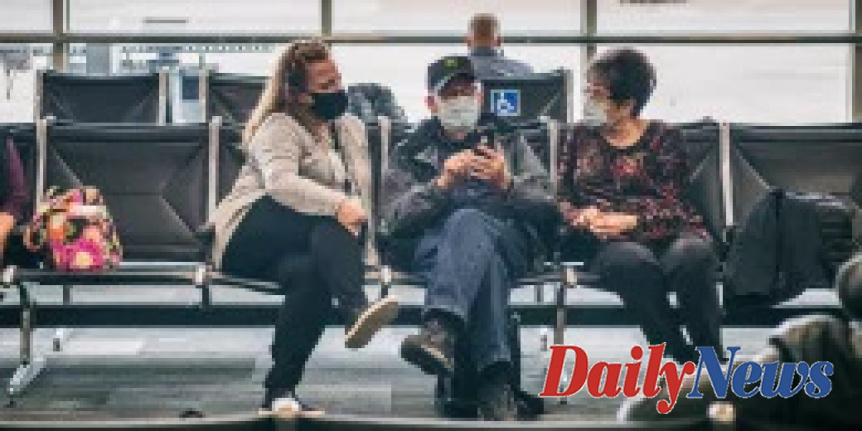 WASHINGTON -- According to Sen. John Thune (R-S.D.), a Senate leadership aide, a resolution will be passed Tuesday afternoon by the U.S. Senate that would repeal the extended federal rule that required face masks on trains, planes, and subways as well as other modes of public transport.

The House would need to approve the measure, and it is not clear if Nancy Pelosi would allow a vote.

The Senate can pass the resolution under the Congressional Review Act with a simple majority. It is not subject to the 60 vote filibuster.

The administration increased the requirement that face masks be worn on public transport, including planes, last week. It will continue to do so until April 18.

At the time, the administration stated that the Centers for Disease Control and Prevention would work with government agencies to create a revised policy framework for when and under which circumstances masks should be required on the corridor of public transportation.

It is not known how many Democrats will be joining Republicans in passing the resolution in the Senate.

Wicker, R.Miss., said Tuesday that "This is a country where anyone can wear a mask for a five-hour flight from one American city into another."

He continued, "But we have heard from both the airline industry and scientists that airline air is the most safest that Americans can inhale indoors anywhere," he said. 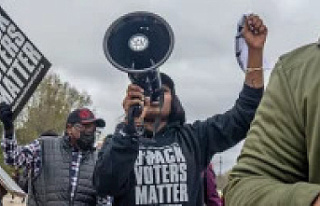 As they fight for voting rights protections, activists...