Lysychansk is the last major city in eastern Ukraine's Luhansk region not yet under Russian control. 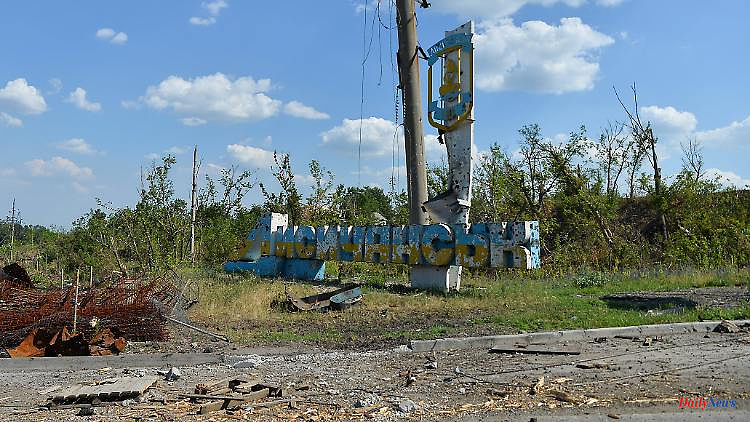 Lysychansk is the last major city in eastern Ukraine's Luhansk region not yet under Russian control. Now the Russians are said to have shot at a crowd with multiple rocket launchers - the authorities report dead and numerous injuries.

Officials say eight people were killed in a queue in front of a tanker truck with drinking water in the Ukrainian city of Lysychansk in a Russian missile attack. Another 21 were injured, the governor of the Luhansk region, Serhiy Hajdaj, wrote on Telegram.

"The Russians fired on a crowd with Uragan multiple rocket launchers as the civilians were fetching water from a cistern," Hajdaj said. Lysychansk is the last major city in the region still under Ukrainian control after the Russian military seized neighboring Seyerodonetsk.

"Lysychansk and the surrounding villages are going through their hardest days. The Russians are destroying everything on their way," Hajday explained. Should Russian troops also capture Lysychansk, they could then target Kramatorsk and Sloviansk in Donetsk, the second Donbass sub-region. Sloviansk is also already the target of heavy Russian air raids.

In the city of Kharkiv, according to Ukrainian regional commander Oleg Sinegubov, Russian shelling killed five civilians and wounded 22 others. Sinegubow wrote on Telegram that five children were among the injured. 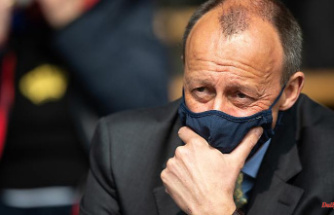 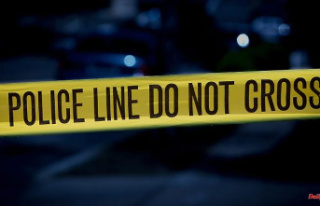 Eight-year-old boy shoots girl in Florida with his...