Thanks to help for Ukraine: Scholz considers a Russian victory unlikely

After the liberation of several areas by Ukraine, there is hope that the Russian attackers could be pushed back even further. 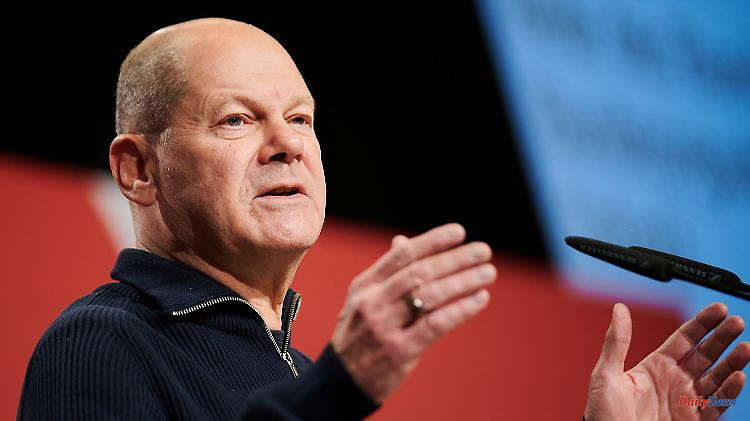 After the liberation of several areas by Ukraine, there is hope that the Russian attackers could be pushed back even further. Chancellor Scholz can also imagine that Moscow will lose this war - thanks to the West's support for Kyiv.

Chancellor Olaf Scholz is increasingly anticipating that Russia will not be able to achieve victory in Ukraine. In view of Germany's support for the attacked Ukraine, it is becoming increasingly clear "that Russia not only must not win this war, but will not win it," Scholz said at the SPD Brandenburg state party conference in Cottbus.

The SPD politician renewed his promise to support Ukraine as long as necessary. "We do that financially, humanitarian and we all know: also with arms deliveries." Scholz had already shown himself to be convinced in the spring that Russian President Vladimir Putin would not win the war and found that the Kremlin chief had failed in his strategic goals. Ukraine, on the other hand, will survive, he had said.

Scholz again emphasized the importance of his meeting with China's head of state and party leader Xi Jinping, at which both had warned against the use of nuclear weapons. The G20 countries also said that nuclear weapons should not be used in this war. At a recent summit in Indonesia, the vast majority of the group of leading industrial and emerging countries, despite major differences of opinion, strongly condemned Russia's war against Ukraine. Russia's dissenting stance was also recorded.

Meanwhile, the leaders of Poland and Lithuania reiterated their support for Ukraine's fight against the Russian attack at a solidarity meeting with their Ukrainian counterpart Denis Schmyhal in Kyiv. "This war can only have one result: either Ukraine wins or the whole of Europe loses," said Poland's Prime Minister Mateusz Morawiecki, according to the Polish news agency PAP.

Lithuanian Prime Minister Ingrida Simonyte wrote on Twitter after the meeting: "Our support for Ukraine must and will continue until their victory and ours." The reason for the visit of the heads of government of the two EU and NATO countries with the Ukrainian Prime Minister was a meeting of the so-called Lublin Triangle to officially commemorate the devastating Holodomor famine 90 years ago.

The Lublin Triangle is an informal political alliance of the three states signed in the Polish city of Lublin in 2020 to promote Ukraine's western rapprochement. On Saturday, the three heads of government signed an agreement in Kyiv that is intended to further intensify this cooperation. According to PAP, Schmyhal emphasized that one of the most important tasks of international support for Ukraine is to investigate Russia's war crimes in Ukraine and to bring the perpetrators to justice. 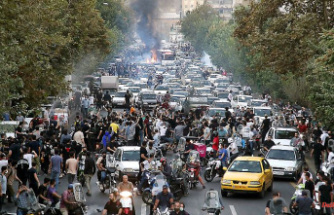 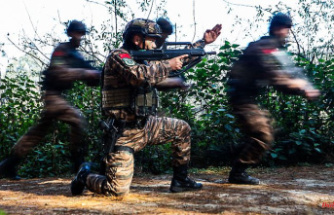 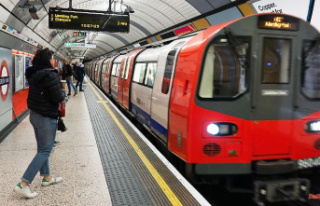