At the end of October, a fire broke out at an altitude of around 3900 meters on Kilimanjaro. 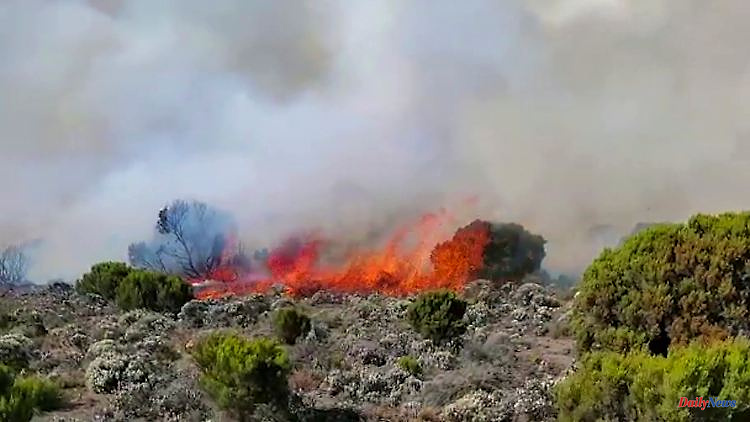 At the end of October, a fire broke out at an altitude of around 3900 meters on Kilimanjaro. A little later there was another fire. The authorities suspect a connection with "human activities". Only now, however, does the full extent of the destruction become clear.

The major fires on Mount Kilimanjaro in East African Tanzania a few weeks ago destroyed almost two percent of the nature park's area. Plants and mammals lost their habitat on almost 34 square kilometers (equivalent to 3400 hectares), according to a statement from the Tanapa National Park Authority.

The authority suspects that the cause of the two fires, which have since been extinguished and which broke out at the end of October, was a connection with "human activities", it said in a statement - the police are investigating. According to the information, the extinguishing work was made more difficult by the wind and the altitude at around 3900 meters.

The first fire broke out on October 21 at an altitude of around 3900 meters. About a week later there was another fire on the north-eastern flank of the mountain. At almost 6000 meters, Kilimanjaro is the highest mountain in Africa and a popular tourist destination for hikers and mountaineers. Every year about 50,000 people make their way to the summit. The national park covers 1712 square kilometers.

Many endangered animal species live in the Unesco World Heritage Site. Climate change can now also be felt massively on the so-called "roof of Africa": The vegetation is suffering from persistent drought, the area covered by glaciers has shrunk by 85 percent within a century. By 2040, Hemingway's famous "snows on Kilimanjaro" could be completely gone, according to the World Meteorological Organization (WMO). 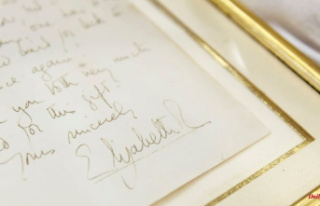