The footballers of the Iranian national team do not have to reckon with reprisals after their refusal to sing the national anthem. 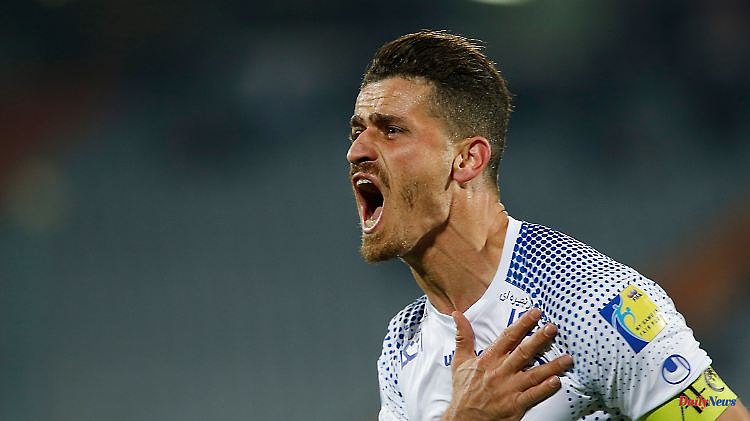 The footballers of the Iranian national team do not have to reckon with reprisals after their refusal to sing the national anthem. It looks different for a former kicker and a human rights activist. You have to go to jail - until now.

Ghafouri and Ronaghi are among the most prominent Iranians arrested for supporting the mass protests. Kurdish soccer player Ghafouri, who played 28 times for the Iranian national team, was arrested on Thursday on charges of anti-state propaganda.

The Iranian national team caused a stir at the World Cup in Qatar when several players did not sing the national anthem. This was taken as a sign of protest - state television stopped broadcasting. According to official information, the players do not have to expect reprisals for the time being.

The 37-year-old Ronaghi, who campaigns for freedom of expression and writes for the Washington Post, among other things, was arrested on September 24 after criticizing the brutal suppression of the mass protests. After his two-month hunger strike, concerns about his health had recently increased. According to his family, he was in mortal danger because of kidney problems. His father Ahmad posted a photo of Hossein in the hospital and said he was released after a 64-day hunter strike.

According to the United Nations, around 14,000 people were arrested in the crackdown on the protests. Among them are dozens of prominent journalists, cultural workers, lawyers and athletes. The protests were triggered by the death of the 22-year-old Kurdish woman Mahsa Amini in police custody - she was arrested by the vice squad in mid-September because she is said to have worn her headscarf improperly. 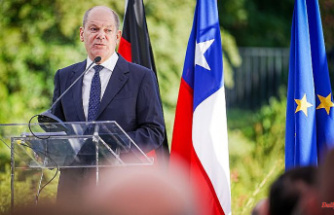 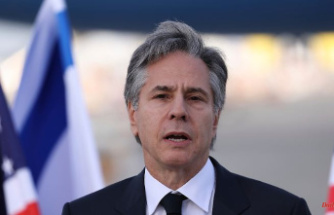 After attacks in Jerusalem: Blinken promotes a two-state solution in Israel 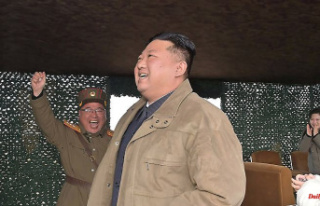