After the 2019 elections, chaos reigned in Venezuela - several states, including Germany, recognize oppositionist Guaidó as the new president. 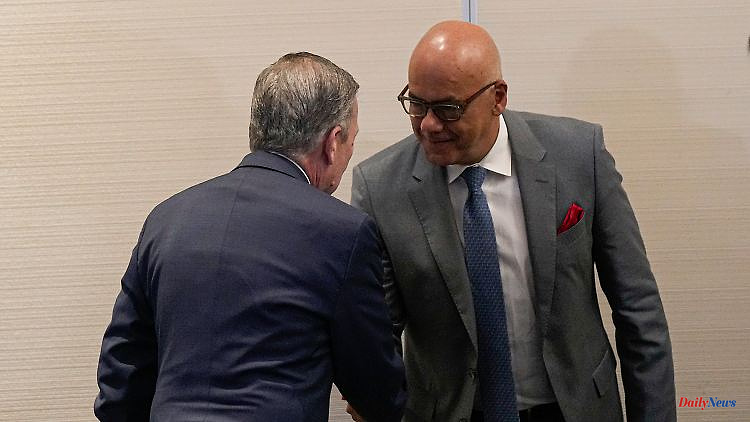 After the 2019 elections, chaos reigned in Venezuela - several states, including Germany, recognize oppositionist Guaidó as the new president. But the socialist Maduro remains in office. Now there is an approximation.

Venezuela's government and the opposition have resumed talks after a year and agreed on humanitarian cooperation. Representatives of both sides signed a corresponding partial agreement in front of journalists in Mexico City on Saturday. Among other things, this provides for joint efforts to achieve the release of state funds frozen due to international sanctions in order to finance urgent social spending.

The US government then announced that it would ease restrictions on the Chevron oil company in Venezuela. A senior US official said on a phone call to journalists that the Treasury Department had given Chevron a temporary permit allowing the US company to resume limited mineral exploration in the South American country. The US government reserves the right to withdraw the easing at any time if Venezuelan President Nicolás Maduro does not negotiate in good faith or does not keep to promises.

Venezuela, ruled authoritarian by Maduro, has been in a deep political, economic and humanitarian crisis for years. Opposition leader Juan Guaidó declared himself interim president in early 2019 and tried to force Maduro out of office. 54 countries, including the USA and Germany, recognized Guaidó. Last year, a dialogue was initiated in Mexico, mediated by Norway, but the government broke it off after two months in October. The reason was the extradition of a confidant of Maduro to the United States.

In a joint statement on Saturday, the foreign ministers of the USA, Great Britain and Canada and EU foreign policy chief Josep Borrell welcomed the resumption of dialogue and the humanitarian agreement. "We call on the parties to work in good faith towards a comprehensive agreement leading to free and fair elections in 2024, the restoration of democratic institutions and an end to the humanitarian crisis in Venezuela," it said. 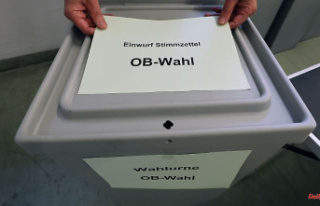