Ukrainian President Volodymyr Zelenskyy has reiterated his appeal for the delivery of modern missile defense systems in the war against Russia. 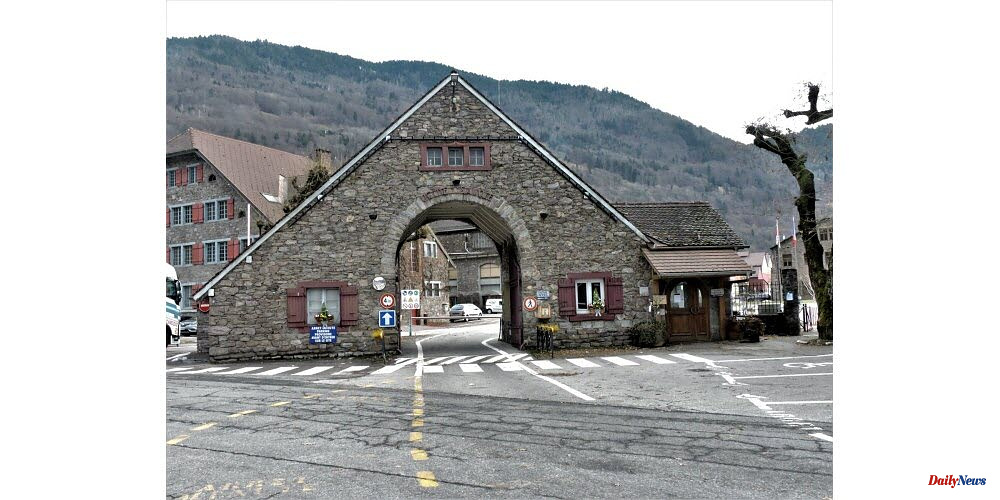 Ukrainian President Volodymyr Zelenskyy has reiterated his appeal for the delivery of modern missile defense systems in the war against Russia. The leadership in Kyiv will not slack off in their efforts to obtain sufficient numbers of these weapons, he said in a video message. Meanwhile, renewed rocket attacks were reported from Ukrainian locations.

Zelenskyj said Russia had again attacked targets in the country. Some of the rockets were shot down by Ukrainian air defense forces. Creating protection against further rocket attacks this year is an extreme challenge for the state. "But fulfilling this task depends not only on us, but also on our partners' understanding of our basic needs."

According to the governor Serhiy Hajday, heavy fighting continues on the outskirts of the Luhansk region. "There is still a lot of shelling in both the Luhansk region and the Donetsk region. They are shelling everything that gets in their way," Hajdaj said, referring to the Russian armed forces. "They are suffering pretty heavy losses".

Russian army and reserve forces were sent there to cross the Severskyi-Donets river. "Some battalions were transferred there to replace the number of wounded... They are not taking all the wounded. The hospitals are overcrowded, as are the morgues." The statements cannot be independently verified.

After severe criticism of reporting requirements for conscripts, Zelenskyy reprimanded the military leadership. At the next meeting of the general staff, the 44-year-old demanded that the defense minister, chief of staff and army commander in chief give him a detailed report. "I promise the people that I will clarify the matter and further ask the General Staff not to make such decisions without me."

Army Commander-in-Chief Valeriy Zalushnyi and the General Staff had previously announced that conscripted Ukrainians would need permission to leave the reporting point. After criticism on social networks, it was said that this was only necessary for leaving the government district. The basis is a law from 1992.

Ukraine wants to join the OECD

Ukraine wants to join the industrialized countries organization OECD. Prime Minister Denys Schmyhal announced via telegram that he had submitted a corresponding application on behalf of the country. Ukraine's membership in the Organization for Economic Co-operation and Development (OECD) is "one of the cornerstones of successful reconstruction and development" of Ukraine, he said. Even before the war, Ukraine was considered one of the poorest countries in Europe in terms of per capita income.

After months of appreciation, the Russian ruble has fallen sharply on the Moscow stock exchange. The Russian national currency lost around ten percent against the dollar and the euro. Extrapolated to the past three trading days, the loss was around 20 percent, according to the RBC news agency.

At the end of the trading day, the dollar cost more than 61 rubles, the euro more than 63 rubles. During the course of the day, the key currencies were at times even more than 62 and 64 rubles respectively. This is the highest level since early May. However, the ruble is still significantly more expensive than before the start of the war in February.

That will be important on Wednesday 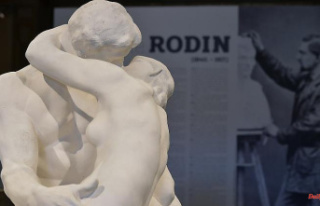