The International Climate Adaptation Fund has already made around 127 projects possible to support poorer countries in the fight against climate change. 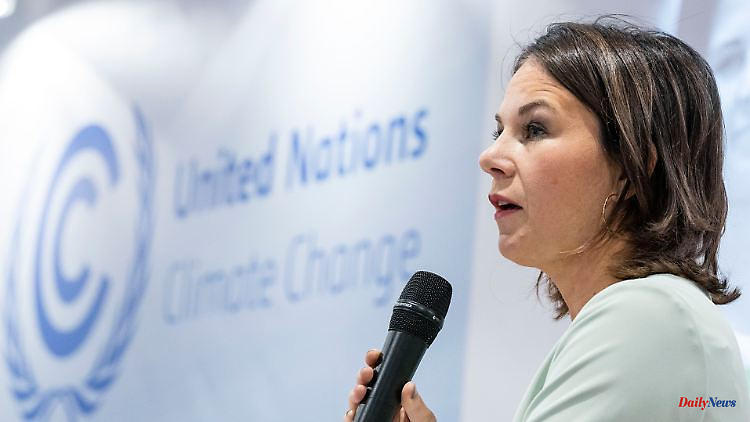 The International Climate Adaptation Fund has already made around 127 projects possible to support poorer countries in the fight against climate change. Germany will contribute a further 60 million euros, Baerbock announced at the climate conference and in the same breath urged haste.

Germany is increasing its contribution to the international fund for adaptation to the consequences of climate change by a further 60 million euros. This was announced by Federal Foreign Minister Annalena Baerbock at the UN climate conference in Sharm el Sheikh. In her speech in the so-called ministerial segment of the conference, she also urged a significant reduction in greenhouse gas emissions before the end of this decade.

In order to avoid further and greater damage from global warming, "more ambition in reducing emissions" is necessary, stressed Baerbock. "We will only be able to keep the 1.5 degree target alive if we don't reduce emissions in 2030, -40, -50 or -60, but only if we reduce them now," the Foreign Minister clarified.

She emphasized that an ambitious work program for rapid emission reductions and climate finance issues are "two sides of the same coin". If we don't manage to emit significantly fewer greenhouse gases before 2030, "then we're no longer talking about a 1.5 degree world," warned Baerbock. "We will then not be able to find enough money around the world to cover all the costs of climate-related losses and damage."

This is why ambitious emissions targets are so crucial. The Foreign Minister also referred to the many people who are already dying or being driven from their homes as a result of climate change. Therefore one should not wait for years and decades. In the further negotiations at the climate conference, all delegates should think of these people, but also of the consequences "that the climate crisis is already having in your own countries". "Let's deliver now," she asked the participants.

As a means of reducing emissions, Baerbock promoted climate partnerships, such as those Germany has entered into with South Africa and several industrialized countries with Indonesia on Tuesday. "We invite other states," she offered, in order to "transform visions into reality" through concrete steps. It is about "building a future with renewable energies instead of insisting on the past with oil, diesel and gas". 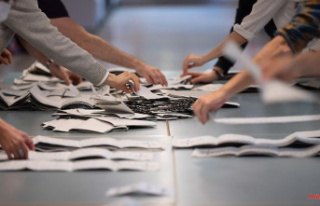