Because of the partial mobilization, thousands of Russians are fleeing across the borders. 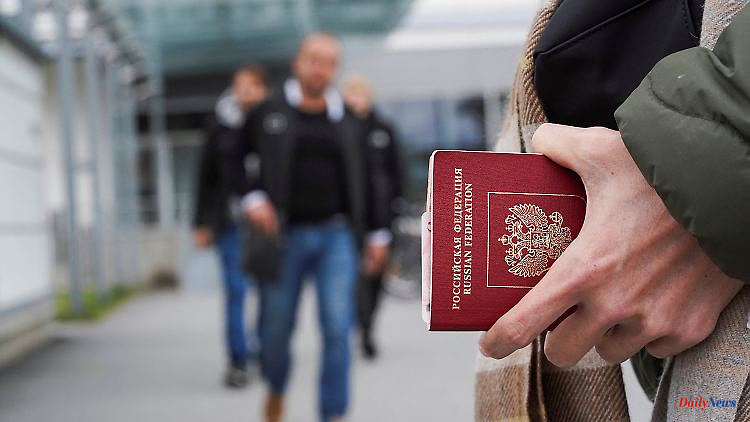 Because of the partial mobilization, thousands of Russians are fleeing across the borders. Moscow is now stopping issuing passports to conscripts. The US Embassy warns citizens with dual passports. The Foreign Office also recommends leaving the country quickly.

Russia will no longer issue passports to citizens drafted into military service as part of the partial mobilization. The Russian government said on its website that those affected were "denied a passport". Since President Vladimir Putin announced the partial mobilization on September 21, tens of thousands of people have left Russia for neighboring countries.

According to the government website, people who are denied a passport will also be told how long the ban will remain in effect. In the past few days, many of those affected had already feared exit bans. In several cases it was reported that those wishing to leave the country had been refused entry to the border.

In Russia, only a small part of the population holds an international passport. But Russia also issues "internal passports": the documents are similar to ID cards and are accepted in some of the former Soviet republics surrounding Russia. Among other things, Russians can travel to Armenia, Belarus and Kyrgyzstan with "internal passports" - a possibility that many citizens have already taken advantage of since the partial mobilization was announced. The government portal did not mention whether the “internal passports” are affected by the restrictions that have now been announced.

Citizens with dual citizenship are also not protected from conscription. The US Embassy in Moscow urged American citizens in the country to leave Russia as soon as possible. Under the heading "Security alert for US citizens in Russia," the embassy writes that people with two nationalities are particularly at risk. The Russians might not accept American citizenship, would not allow help through the US consulate, and would want to prevent people from leaving Russia. "US citizens who are in Russia should leave the country immediately." There weren't many options left to leave the country. It is also strongly discouraged to travel to Russia.

The federal government also advises against traveling to Russia. The Foreign Office writes: "Travel to the Russian Federation is not recommended. Travel to the administrative areas bordering Ukraine (Belgorod, Kursk, Bryansk, Voronezh, Rostov, Krasnodar) is warned." At the moment there are no direct effects of Putin's mobilization on German citizens. "Nevertheless, you should carefully consider whether a trip to Russia is currently necessary. German-Russian dual nationals must note that the Russian authorities only regard them as Russian citizens. The embassy cannot grant them consular protection."

The Bulgarian Ministry of Foreign Affairs also called on its own citizens to leave Russia using the means of transport currently available. "The Bulgarians remaining in Russia are advised to be extremely vigilant, to avoid places where large numbers of people gather and to follow the development of the situation with all due attention," the ministry's statement said. 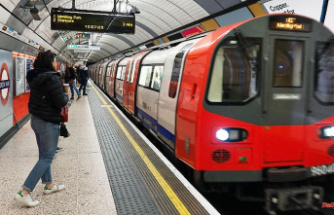 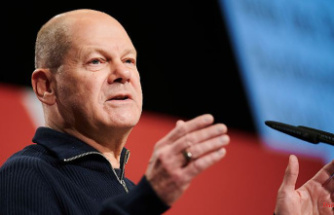 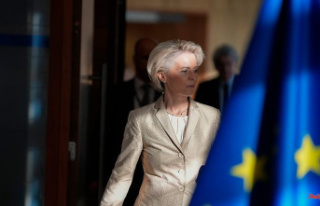