Voting not endangered: Arizona reports problems with many voting machines

In the 2020 presidential election, US President Biden won the district of Maricopa County in Arizona by a hair's breadth. 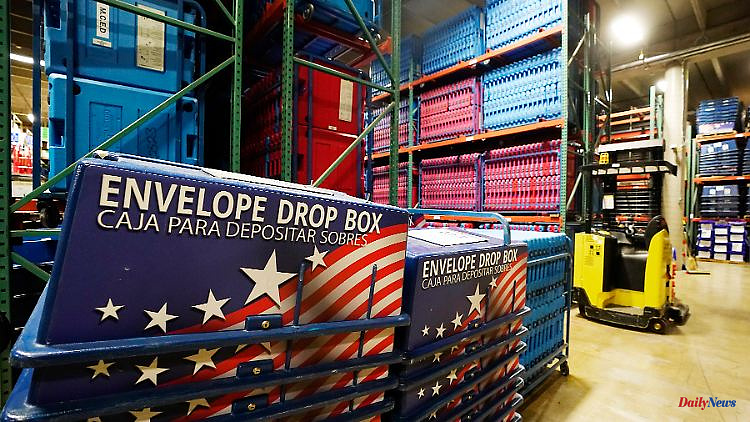 In the 2020 presidential election, US President Biden won the district of Maricopa County in Arizona by a hair's breadth. To this day, loser Donald Trump speaks of fraud. Allegations that he repeated two years later in the midterm elections: The local electoral authority reports problems with many voting machines.

Dozens of voting machines failed in a district in the US state of Arizona in the US congressional elections on Tuesday. There are "about 20 percent" of the 223 polling stations in Maricopa County with technical problems with the machines, said the chairman of the local Elections Commission, Bill Gates. However, the failed machines would have no influence on the correctness of the choice. According to the authority, it has set up "secure boxes" in which the ballot papers are kept until they are counted.

Only a little later, the authorities announced that a solution had been found for the defective voting machines. "Technicians have changed the printer settings," it says in a statement. "That seems to have fixed the problem." The voting machines are already operational again in 17 polling stations in Maricopa County. Problems were reported from a total of 60 polling stations.

In the USA, voters can often only put a cross on a ballot paper in a figurative sense. In many parts of the country, it is common for the ballot paper to be scanned and the vote to be cast at the push of a button. Some counties and states use all-digital ballots and touch screens for voting.

Critics of electronic voting consider the system to be opaque and susceptible to fraud. After the problems in Maricopa County were announced, former US President Donald Trump, among others, complained about alleged voting irregularities. He stated without evidence that voting machines in conservative regions of Arizona were particularly affected by the technical problems. "Are we starting again?" Trump wrote on the social media platform Truth Social, which he co-founded. "The people will not tolerate this!!"

In the 2020 presidential election in Arizona, Democratic candidate Joe Biden won by a razor-thin margin of 10,000 votes over Trump. Maricopa County, which also includes Arizona's capital Phoenix, was crucial for Biden's victory at the time. But in the US state, which is actually more Republican, the result of the vote triggered conspiracy theories about alleged election manipulation, which Trump and many Republicans are fueling to this day. 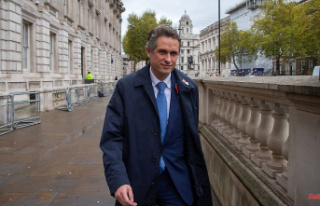