With his statements on Russia sanctions, left-wing politician Klaus Ernst is causing opposition within his own ranks. 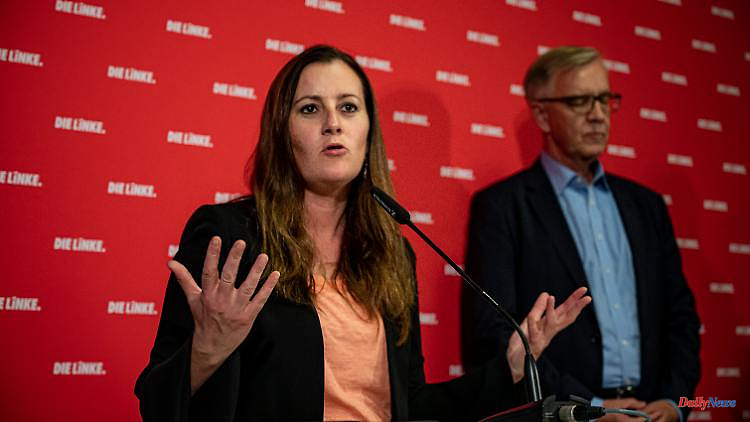 With his statements on Russia sanctions, left-wing politician Klaus Ernst is causing opposition within his own ranks. Not only his parliamentary group leader intervened, but also the party leadership did not believe in the punitive measures being withdrawn. Meanwhile, Ernst receives approval from Sahra Wagenknecht.

The left-wing energy expert Klaus Ernst is calling for talks with Russia about secure gas supplies and the commissioning of the Nord Stream 2 pipeline - and is thus reaping opposition from his own party. In view of the sharp rise in prices in Germany, it is immoral to maintain the sanctions against Russia as usual, Ernst told the "Rheinische Post".

"The federal government must now do everything to ensure the energy supply," said the member of the Bundestag, who is chairman of the energy and climate committee. "To do this, you have to talk to Russia, despite the war that violates international law. If necessary, also about putting Nord Stream 2 into operation for a limited period of time if there is no other way to guarantee the gas supply."

The parliamentary group leader of the left, Dietmar Bartsch, however, made it clear on Twitter: "The left and the left-wing parliamentary group are NOT demanding that talks about Nord Stream 2 be started". The two party chairmen, Janine Wissler and Martin Schirdewan, also objected. "The party congress of Die Linke made clear decisions. We demand a price cap for gas imports, targeted sanctions against oligarchs, the non-commissioning of Nord Stream 2 and the acceleration of the energy transition," they tweeted identically.

The Baltic Sea pipeline Nord Stream 2 has been completed. However, Germany put the approval process on hold shortly before Russian troops invaded Ukraine. Gas supply via the parallel Nord Stream 1 pipeline has been throttled by Russia. Federal Economics Minister Robert Habeck fears that Russia will soon no longer be sending gas to Western Europe.

As an energy and climate politician, Klaus Ernst is controversial in his own ranks. But he is not alone in the left. Former faction leader Sahra Wagenknecht also tweeted: "Economic war is ruining us, not Russia! Lift sanctions, obtain gas via Nord Stream II if necessary!" The member of the Bundestag also linked the link to Ernst's interview on Twitter and added: "Klaus Ernst explains why the traffic light must urgently end the crazy sanctions policy."

Ernst argued: "The energy sanctions benefit Russia. Although they result in fewer sales, the overall proceeds from these sales are higher," said the politician. "A gas supply failure would not only seriously affect citizens, but would also have devastating consequences for industry." 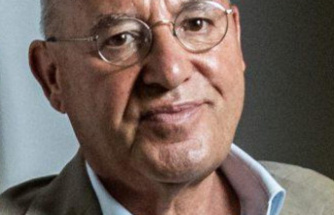 gender language? "Not ready to go 'ugh' four times in every sentence at my age" 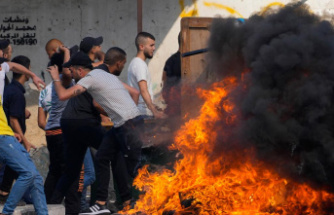 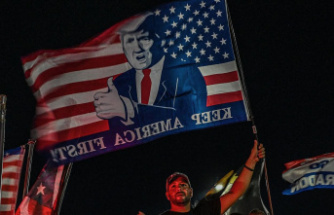 House search in Mar-a-Lago: US Republicans after the FBI raid on Trump in a rage: "Raid" like in a "banana republic" 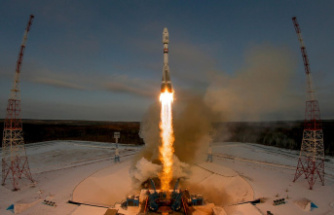 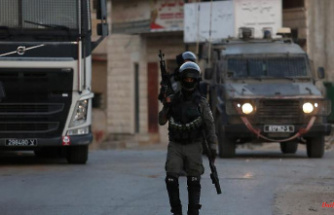 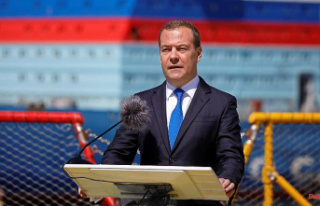 Because of investigations into war: Medvedev reminds...