FC Barcelona collects a lot of money to slowly refill the empty coffers. 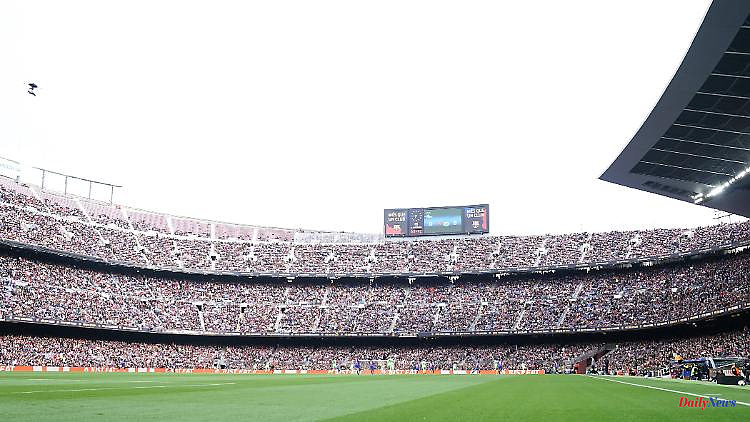 FC Barcelona collects a lot of money to slowly refill the empty coffers. The plucked big club wants to return to its former glory. Many euros could now flow back into a transfer from Robert Lewandowski.

To improve its difficult financial situation, FC Barcelona has sold part of its television rights for more than 200 million euros. This was announced by the Spanish football club. Accordingly, the investment company Sixth Street is investing 207.5 million euros in exchange for ten percent of the television rights for the next 25 years. The Catalans described the agreement as 'an important step towards improving the club's financial resources and competitive position'.

The horrendous club debts of 1.35 billion euros led to the departure of club icon Lionel Messi last year. According to the club, the transaction now gives Barcelona a total capital gain of 267 million euros for the current season. "We are activating economic levers and implementing our patient, sustainable and efficient strategy to strengthen the club's financial base," said club president Joan Laporta.

In mid-June, two proposals from Laporta for the short-term development of new sources of income were accepted by a clear majority at a general meeting, including the sale of media rights. The sale of a 49.9 percent stake in Barça Licensing and Merchandising (BLM) was also approved, which should bring in 200 to 300 million euros. Barça hopes that a total of around 700 million euros will end up in the big club's accounts. A commitment from world footballer Robert Lewandowski should also be made possible. Several media reports that FC Barcelona's current offer to FC Bayern for Lewandowski's move is said to be 40 million euros, and performance-related bonuses could increase the sum by another five million euros. Apparently that's still not enough for the German record champions.

At FC Barcelona, ​​a transfer that is apparently about to be completed will quickly flush a lot of money into the empty coffers - and make room in the squad: the Catalans have apparently agreed with Manchester United to change midfielder Frenkie de Jong, who Premier League club should be worth at least 65 million euros.

The departure of the Dutch national player would be an important prerequisite for the long-awaited transfer of Lewandowski: "As of today" Barça could not sign the 33-year-old Pole because of the financial requirements, said league president Javier Tebas at an event told Spanish news agency Europa Press in May. "I don't know if they (Frenkie) should sell de Jong or Pedri, but they need to generate revenue and sell assets."

In order to pay for expensive transfers and above all to be able to comply with the league rules for the total amount of salaries, you have to let several players go. So far, only the change from previously loaned Philippe Coutinho to Aston Villa in the Premier League is fixed, which should bring in around 20 million euros.

Thanks to the "Espai Barça" ("Barça Square") project, the renovation of the Camp Nou and the entire surrounding club complex, including the Palau Blaugrana sports hall, the club wants to earn an additional 200 million euros a year in the future. The Catalans' stadium will be called Spotify Camp Nou after signing a "strategic partnership" agreement with music streaming leader Spotify. 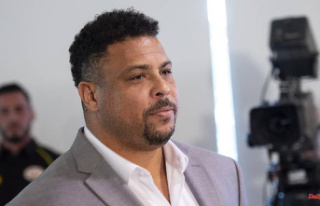