Hamburger SV is stuck in the 2nd Bundesliga - and that's not all. 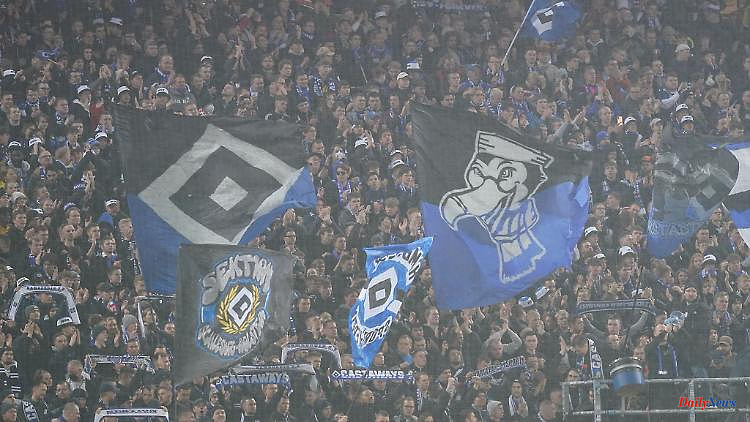 Hamburger SV is stuck in the 2nd Bundesliga - and that's not all. Because five games of the tournament will take place in the Hamburger Volkspark at the home European Championship 2024, the second division threatens a bitter loss. The Hanseatic city announces directly that it cannot help out.

According to the media, the games of the European Football Championship 2024 in Hamburger Volkspark are threatening to become a financial disaster for the second division and stadium owner HSV. This was reported by the "Hamburger Abendblatt", "Bild" and NDR, among others, after a hearing by HSV board member Thomas Wüstefeld in the sports committee of the Hamburg Parliament. "From an economic point of view, the EM is a negative business for HSV," the "Abendblatt" quoted the official as saying.

A total of five European Championship games are to be held in the stadium. This requires extensive renovation work, some of which is stipulated by UEFA but not yet contractually fixed. But there is also a general need for action. "The Volkspark is getting old," said Wüstefeld. The list includes the floodlights, the roof membrane, wheelchair spaces and the sanitary facilities. Wüstefeld was unable to say how expensive the matter would be: "I can't give a specific figure." Estimates assume an amount in the double-digit millions.

The fact is that there is nothing left of the 23.5 million euros that HSV received from the city for the sale of the stadium property. "The money that was transferred in July 2021 is no longer available in this form because the colleagues before me spent it on business operations," Wüstefeld was quoted as saying, who also shared responsibility with former CFO Frank Wettstein . And the club cannot expect any help from the city. "There is not a cent on top of that," said State Councilor for Sport Christoph Holstein recently to NDR 90.3.

At the end of June, Wüstefeld met with representatives of EURO 2024 GmbH to talk about the renovation measures. "UEFA EURO 2024 will definitely take place in Hamburg," it said in a joint statement at the time. The "constructive exchange" should be continued in the near future. 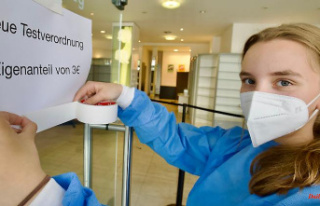 Have to decide on the claim: medical associations...