Berlin Derby: "I like the word Stadtmeister": Union convinces against Hertha

At the start of the Bundesliga, 1. 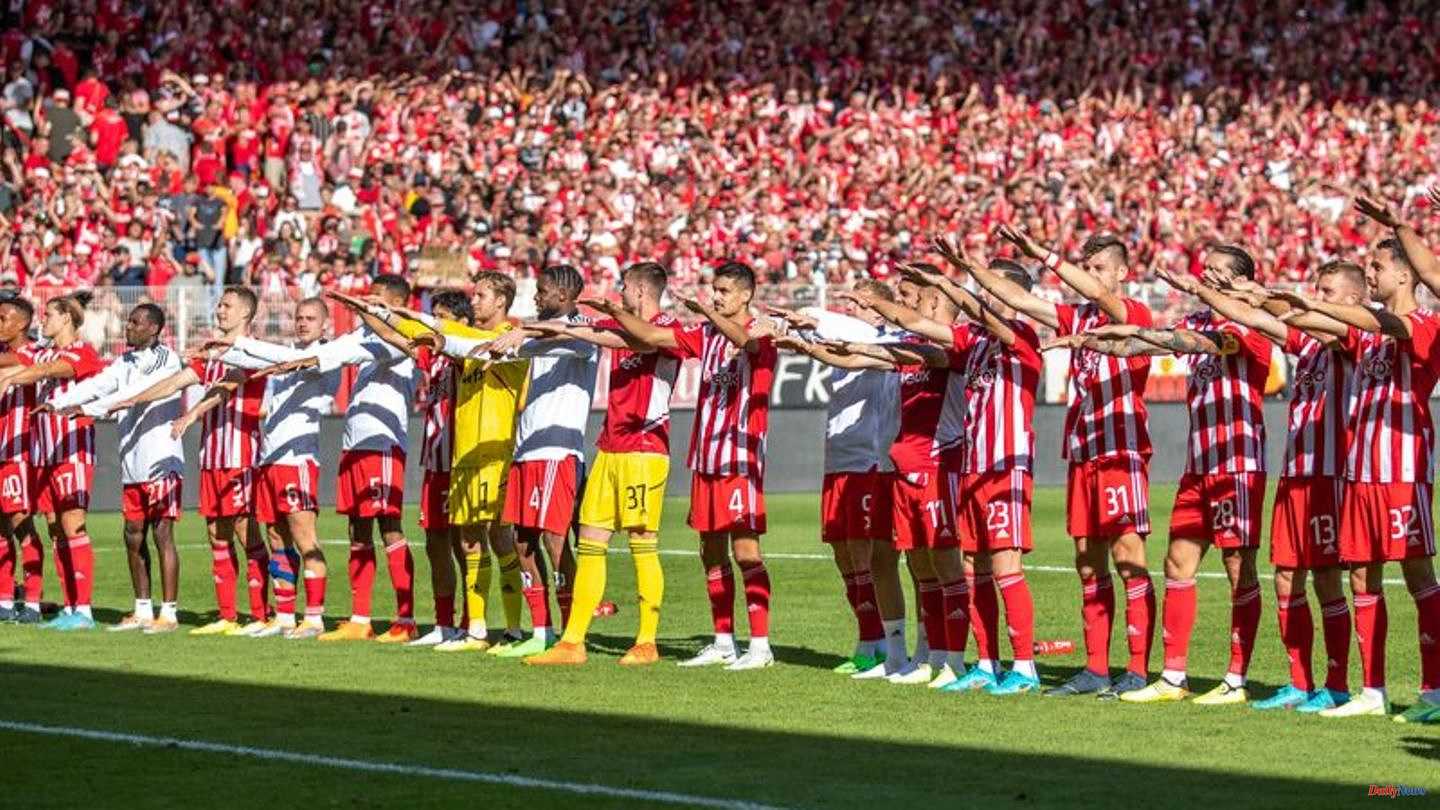 At the start of the Bundesliga, 1. FC Union Berlin found the right answer to the tedious cup game last Monday with a well-deserved derby win.

"The team showed today what they are capable of when they are ready for the task," said Union coach Urs Fischer after the 3-1 win against Hertha BSC. After the Swiss was not completely satisfied with the 2-1 performance in the DFB Cup at regional league club Chemnitzer FC, he praised his team after the convincing win against local rivals: "We were really compact today, the chains shifted well and harmonized with each other. We were very determined on our way to the goal."

Goal scorer Knoche, who couldn't celebrate in front of the Union fans because of the video evidence, said: "We could have scored one or two more goals in the first half." In addition to the goal scored by Dodi Lukebakio in the 85th minute, the only flaw in the Köpenicker game. According to the defender, the first win at the beginning of the season since promotion in 2019 is good for self-confidence: "It's all the better in the derby."

Captain Christopher Trimmel was also happy. "Nobody knew where he was. We wanted to give the right answer to Chemnitz," said the Austrian international, who has already contested numerous derbies with Rapid Wien: "I like the word Stadtmeister, it's so encouraging."

1 Wacken Open Air: The first bands for 2023 have been... 2 Comeback: Dieter Bohlen is back on the tour stage... 3 Depilation: Legs grow: This is how your skin should... 4 Kevin Federline: Britney Spears' ex-husband on... 5 Gentle application: removing nail polish: the best... 6 SPD-Left wants levy for the rich: "The high fortunes... 7 Siggi Held celebrates his 80th birthday: the legendary... 8 Baden-Württemberg: 69-year-old does not believe police... 9 Hesse: Lots of sun and no rain in Hesse 10 Bavaria: worker dies after falling from the roof 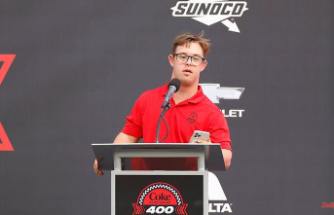 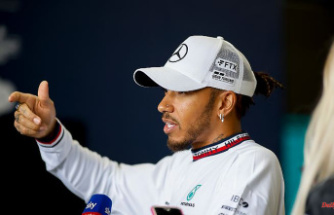 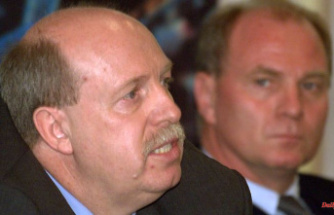 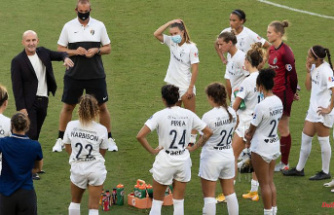 Scandal in US women's football: Investigators uncover dimensions of abuse 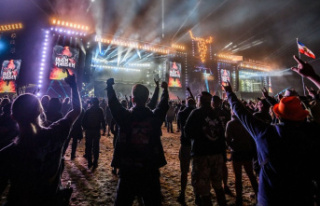