Constitutional complaint is successful: Pechstein still has a chance of compensation 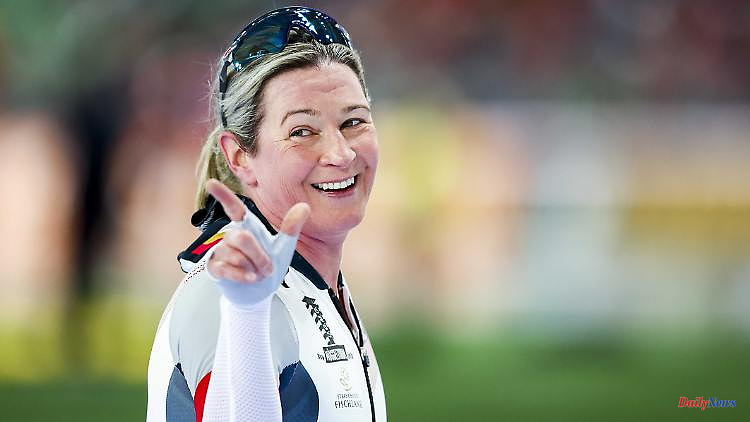 Speed ​​skating Olympic champion Claudia Pechstein still gets a chance to receive compensation for pain and suffering. Her constitutional complaint against her two-year doping ban is successful. She has been fighting for compensation for more than a decade.

Speed ​​skating Olympic champion Claudia Pechstein still gets a chance to enforce compensation for pain and suffering and damages because of her two-year doping ban. The Federal Constitutional Court overturned a judgment of the Federal Court of Justice (BGH) from 2016, as announced in Karlsruhe. Pechstein's lawsuit against the International Skating Union (ISU) for compensation in the millions can thus be continued before the Munich Higher Regional Court (OLG). However, the outcome is still completely open.

The five-time Olympic champion was banned for two years by the World Skating Federation in February 2009 because of abnormal blood values. Pechstein denied any doping. Subsequent intensive investigations identified a blood anomaly inherited from the father as the reason for her increased values. Since then, the 50-year-old has sued the world association.

The Court of Arbitration for Sport CAS had confirmed Pechstein's sentence. The athlete had initially unsuccessfully defended herself against this before the Swiss federal courts. She also brought an action before the German civil courts. In 2015, the Munich Higher Regional Court decided in an interim judgment that it could also take this path in principle because an arbitration agreement that had been reached was void. However, the BGH had then ruled that the complaint was inadmissible as a whole. This judgment has now become irrelevant with the decision of the Constitutional Court.

The constitutional judges complain that the BGH did not take into account that the CAS had no right to a public hearing at the time. However, arbitration proceedings would have to meet the minimum standards of the rule of law. Otherwise the state should not recognize and enforce the decisions.

Pechstein's partner Matthias Große also sees the lifting as a success for other athletes. "The athlete and person Claudia Pechstein has achieved something great today. For herself and for all other German athletes who can get caught up in the mills of sports jurisdiction," said Große, who is also President of the German Speed ​​Skating and Short Track Association.

He announced that Pechstein would continue their fight at the Munich Higher Regional Court: "The fight is not over yet. We will continue on this path to the end. But it is already clear: the ISU can expect no mercy from the Pechstein team," explained Size.

1 "Hope dies last": Djokovic who refuses to... 2 Living under a false identity: Running icon Sir Mo... 3 In Moscow custody for months: negotiator is the last... 4 Talks with Serie A club: Salihamidžić confirms interest... 5 Norway without a chance: England's women with... 6 In a mountain jersey in the high mountains: tour senior... 7 DFB sentences Dynamo three times: Own fans cost Dresden... 8 Infamous end at Fenerbahçe: Özil terminates contract... 9 "Nobody should work on the side": DFB star... 10 Fraud allegations against ex-F1 boss: did Ecclestone... 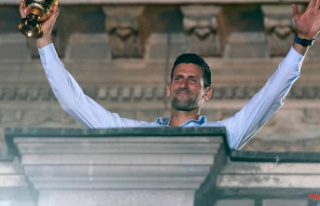