Excitement at the start of the ice hockey season: Yannic Seidenberg, one of the Olympic heroes in Pyeongchang 2018, is suspected of doping. 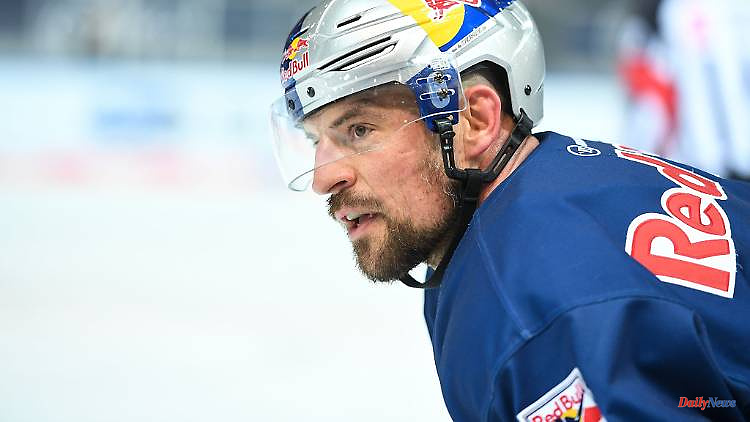 Excitement at the start of the ice hockey season: Yannic Seidenberg, one of the Olympic heroes in Pyeongchang 2018, is suspected of doping. The 38-year-old is suspended. Meanwhile, his former team-mate Moritz Müller cannot imagine that Seidenberg did doping on purpose.

The start of the season in the German Ice Hockey League (DEL) is overshadowed by suspected doping against ex-national player Yannic Seidenberg. According to the German Ice Hockey Association (DEB), the National Anti-Doping Agency (NADA) found on Wednesday evening "an analysis result that deviated from the norm" in the defender during a training control. The former selection player was therefore provisionally banned by NADA on September 14, 2022. His club, EHC Red Bull Munich, then suspended the player for the time being.

Meanwhile, the 173-time select player gets support from a former colleague. DEB captain Moritz Müller protects Seidenberg. "I don't know any further details, but I do know that Yannic isn't a doper," said Müller after his Kölner Haie's 6:3 on Thursday evening at the start of the season against EHC Red Bull Munich. "If someone knowingly dopes, then they should be banned. That's not the case with Yannic. There must have been something he didn't know about."

"There's a bit of prejudice going on right now, without knowing what exactly happened," complained Müller, who once played with Seidenberg in Cologne and for years in the national team. Together they had crowned an impressive hero's journey in 2018 and won the Olympic silver medal at the games in South Korea's Pyeongchang. "Yannic is a great sportsman and has always been an impeccable professional. We played closely together for a long time to know that Yannic is a model professional," said Müller. "I can't explain it other than that he took something unknowingly. That doesn't necessarily make you innocent, but I'm pretty sure there was no intent involved."

The DEB, EHC Red Bull Munich and Seidenberg himself do not want to comment further on the case at the moment. "It hit him hard," reported the 35-year-old Müller, who said he spoke briefly to Seidenberg on the morning of the first game of the season. According to his lawyer Rainer Cherkeh, Seidenberg is fully cooperating with Nada in clarifying the case.

From a sporting point of view, the season started with a big surprise. The victory of Cologne against the big title favorites from Munich was a real statement. In front of 13,177 spectators, the early lead by Andreas Eder (4th minute) and national keeper Mathias Niederberger was of no use to the guests. The newcomer from champions Eisbären Berlin then conceded two braces from Maximilian Kammerer (16th/33rd) and Marc-Louis Aubry (39th/47th) and another goal from Brad Austin (48th). At Jon Matsumoto's sixth Cologne goal (57th), Niederberger had left the ice in favor of another field player. Patrick Hager (51st) and Austin Ortega (59th) only shortened for Munich. 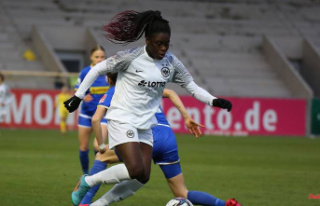 Anyomi on the start of the Bundesliga: "The hype...