Football pro in the hospital: Damar Hamlin breathes himself and speaks to the team

Doctors, teammates and fans are amazed at his health improvements: Damar Hamlin can breathe and speak independently again after his cardiac arrest. 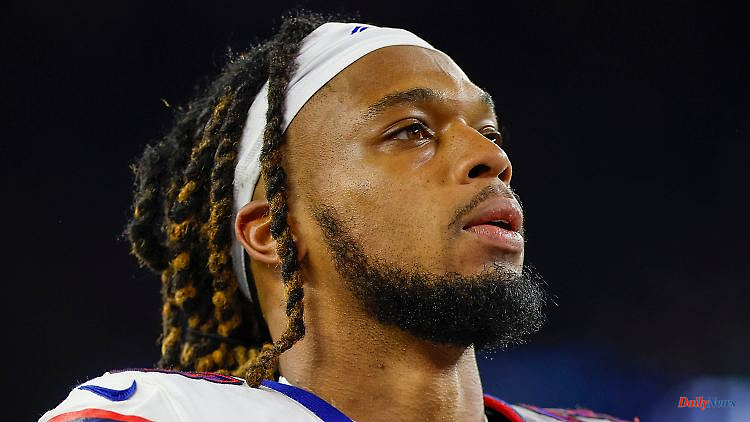 Doctors, teammates and fans are amazed at his health improvements: Damar Hamlin can breathe and speak independently again after his cardiac arrest. The 24-year-old addressed emotional words to his team. It is still unclear how the football professional's career will continue.

Football player Damar Hamlin, who is still in intensive care after a cardiac arrest, can breathe and talk independently again. His agent Ira Turner told the Associated Press. The 24-year-old Buffalo Bills defenseman had his breathing tube removed - the next step in his recovery in four days since his cardiac arrest and CPR during the NFL game against the Cincinnati Bengals.

The Bills tweeted that Hamlin even FaceTimed the morning team briefing and said, "Love you guys." The team also announced that Hamlin continues to make remarkable health strides. His neurological function remained intact and he spoke to his family and the nursing team at the University Hospital of Cincinnati.

The doctors treating him had previously confirmed that Hamlin had been awake in the meantime and had communicated in writing. In the "best case scenario" he would go back to "who he was before this happened," said physician William Knight. However, a discussion as to whether he could play football again was "completely premature". Timothy Pritts said the first time Hamlin woke up, he asked if the Buffalo Bills had won the NFL game against the Cincinnati Bengals. He then said: "The answer is yes, Damar, you have won the game of life."

Hamlin went for a tackle midway through the first quarter Monday in a defensive move typical of a football game, the Bills defenseman knocking down Bengals receiver Tee Higgins. Higgins shoulder-led his running action and caught the defender in the chest. Hamlin got up after his tackle, adjusted his helmet - and collapsed a few seconds later. He had to be resuscitated on the field and then again in the ambulance. His condition was critical. 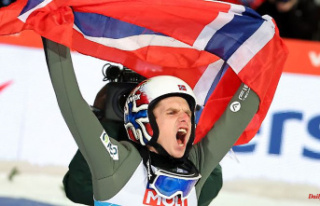