Formula 1: Verstappen triumphs in Hungary - Ferrari on the ground

Max Verstappen dived headfirst into his crew's cheering cluster, after which the team bosses got an extra hug. 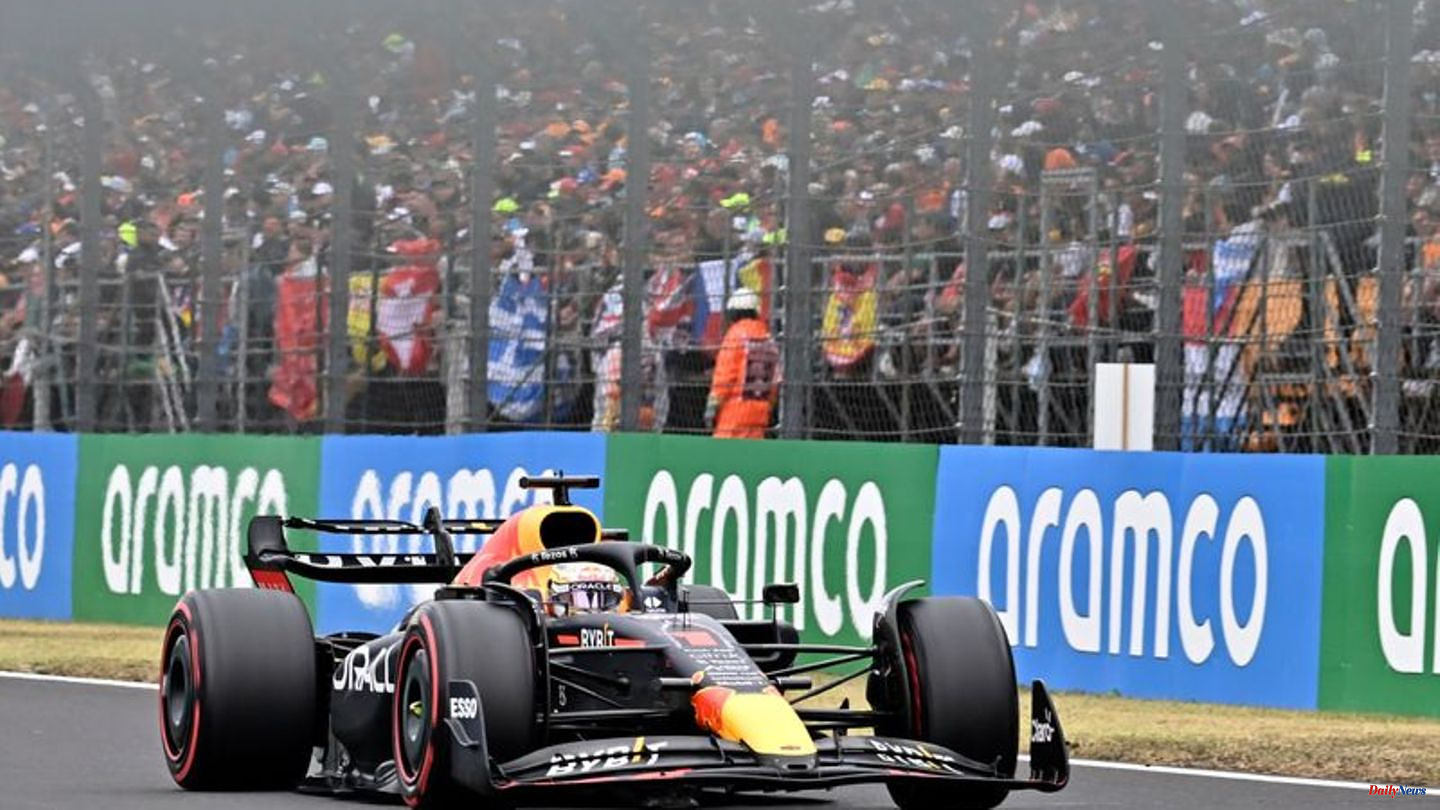 Max Verstappen dived headfirst into his crew's cheering cluster, after which the team bosses got an extra hug. After his debut victory in the Puszta, the Formula 1 world champion can already dream of his second World Cup triumph during the holidays.

On another day to forget for his closest rival Charles Leclerc and Ferrari, the Dutch world champion raced in his Red Bull from tenth on the grid in Budapest to his 28th Grand Prix victory.

"I was hoping to get close to the podium," said Verstappen, who was astonished himself: "A crazy race." When asked by ex-driver David Coulthard after the Hungarian Grand Prix, he left open whether he would be going on a caravan tour during the four-week summer vacation, only commenting smugly: "We're just Dutch." Team boss Christian Horner immediately radioed: "There's no better way to start a summer break."

In a Grand Prix that was unusually eventful and exciting for the Hungaroring, Leclerc, who was in the lead at times and seemed to be driving towards victory, did not even manage to finish second. There, record world champion Lewis Hamilton landed in front of his Mercedes teammate George Russell, who had started from pole.

Leclerc, devastated a week ago after his exit in France after a driving error, did not get past sixth place after a Scuderia tire posse. "Of course we will talk about how this could happen, but we will do it internally as a team," said Leclerc. The gap of 80 points to Verstappen will also haunt him in the four-week summer break.

Sebastian Vettel was able to experience a mood lift from the German duo: After announcing his retirement at the end of the season, he finished tenth in the Aston Martin and scored a point. "It's okay, there wasn't much more in it," said Vettel. Mick Schumacher finished 14th in the Haas and missed out on the points. "It was difficult overall and didn't work out the way we had imagined," said Schumacher.

Russell defended the first pole of his career at the start. The 24-year-old Brit immediately got pressure from behind, Leclerc first grabbed his team-mate Sainz, then the Monegasque attacked Russell. But without success. After the messed up qualification with a drive defect and tenth place, Verstappen was seventh after the first laps - and the trend is rising, and how!

Vettel involved in a slight collision

Vettel was unlucky again. After the four-time world champion announced his retirement after this season on Thursday, he was directly involved in a minor collision. After a virtual safety car phase, the 35-year-old made an honest effort to get into the points. Mick Schumacher, who had started from 15th place, also approached the top ten at first, ultimately in vain.

"I have no idea," Mercedes motorsport director Toto Wolff said before the race about the possible course of events. The slippage with the softest tires also increased for Russell, behind which Leclerc gave his box to understand that he thought he was faster than teammate Sainz.

Ferrari managed it in their own way: Sainz came in to change tires right after Russell, but it took quite a long time at 3.7 seconds. Leclerc immediately got a clear lead at the front before he also turned into the pits. Back on the track, however, Leclerc had Russell in front again, but Sainz was behind him. Then Verstappen followed. The Dutchman was getting closer and closer to the podium. And even a win.

On lap 32, Leclerc sped past the Brit after several unsuccessful attempts. It seemed to be over. But then Red Bull tacted, brought in Verstappen for the second tire change, Ferrari followed suit, but let Leclerc use the hardest mixture in the rather cool temperatures.

Not a good idea, Verstappen passed with a class attack, but turned shortly afterwards and was behind Leclerc again. The Dutchman caught the Monegasque again a short time later without any problems. "We only made the right decisions in the race. We pitted at the right time and put on the right tires," said Verstappen.

With another change to the fastest tyres, Ferrari wanted to limit the damage again. That also went wrong while the reinvigorated Mercedes swapped positions and Hamilton landed in front of Russell before the safety car was called out and the rain got heavier at the end. "Overall, everything didn't work as expected. We have to understand the reasons," said Ferrari's team boss Mattia Binotto. 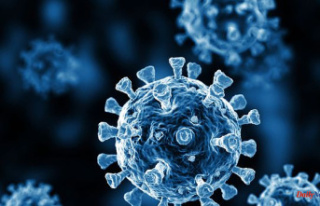 Covid, where will we be in five years? “We must...