Germany's soccer players win millions of fans' hearts with their rousing performances at the European Championships, but they are regularly exposed to sexist or derogatory comments. 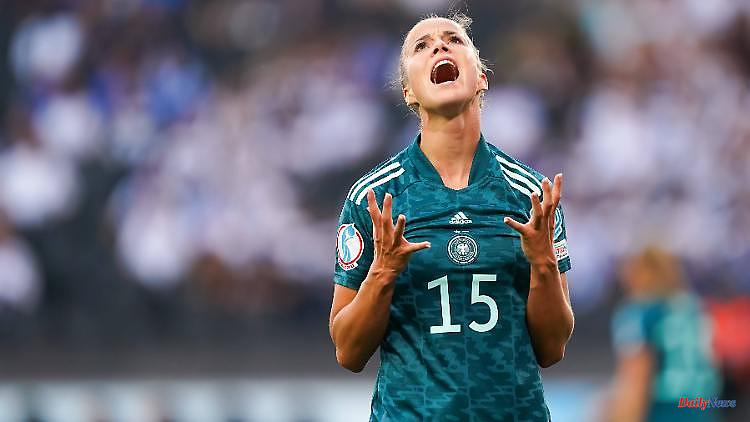 Germany's soccer players win millions of fans' hearts with their rousing performances at the European Championships, but they are regularly exposed to sexist or derogatory comments. UEFA now reports 290 cases of hate speech and hate speech online during the preliminary round of the tournament.

The European Football Union (UEFA) identified 290 cases of hate and hate messages as well as insults during the preliminary round of the women's European Championship. The umbrella organization reported the corresponding contributions directly to the responsible social networks as part of a new project. According to the information, the operating companies removed around 55 percent of the offending posts.

The majority of the misconduct by the users was general abuse (70 percent), 20 percent of the corresponding posts were sexist. In addition, six percent of the insults were racist and four percent homophobic. The national teams from England, Spain, France and Italy were most affected.

"It's great to see the project in action and I'm delighted that we can already see the concrete impact from the numbers from the group stage," said Michele Uva, UEFA Director of Football and Social Responsibility. "We hope that this gives players, coaches and referees the opportunity to be protected by UEFA." The majority of the reported posts from Instagram, Facebook, Twitter and TikTok were aimed at the competition (39 percent), but around a fifth of the insults were also aimed directly at individual players or coaches.

Like countless other women, Germany's soccer players, who are currently winning millions of fans' hearts with their rousing performances at the European Championship, are still regularly confronted with sexist or derogatory comments. In football, as in many other parts of society, the success of prevention work on the subject of sexism is limited. This is shown by research by NDR and "Süddeutsche Zeitung".

"Every case of perceived border crossings is one too many. That has to be addressed," stresses DFB General Secretary Heike Ullrich in the ARD magazine "Panorama". In the corresponding article, national goalkeeper Almuth Schult or ex-national player Tabea Kemme, among others, complain about lewd remarks from spectators, coaches, supervisors or journalists as well as sexist behavior.

Even if there is more recognition or better conditions for female soccer players in Germany than in the past, unequal treatment is still the order of the day in both the elite and amateur sectors. In addition to the financial differences, the training conditions are given as an example. In contrast to men, women are often only allowed to train or play at off-peak times and on secondary pitches, even the national team usually has to play in the afternoon program outside of the major tournaments.

In addition, lewd remarks, sexist prejudices and the denial of competence, according to various players, are widespread. Many players therefore felt ignored, smiled at and objectified. In photos with fans, for example, people like to put their hands on their buttocks. Schult tells of a journalist's question about how it feels, "when you're one of the few in the team who loves a man and not a woman?" Kemme also only recently experienced a conversation about a teammate, in which the sentence was said: "She's really hot too, isn't she? I would also like to iron her out." 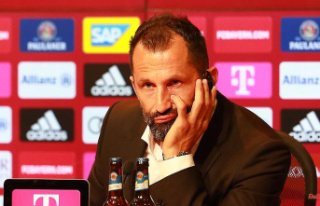