The French national team backs down, the DFB and the English Football Association would also pay penalties: shortly before the start of the World Cup, it is unclear whether the "One Love" captain's armband will be accepted or sanctioned by FIFA. 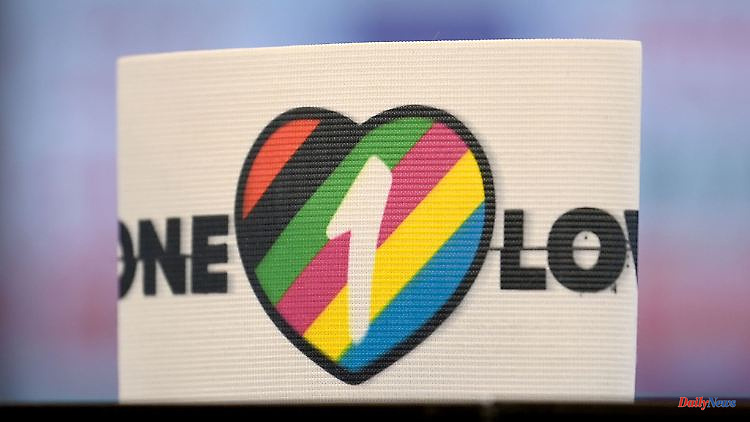 The French national team backs down, the DFB and the English Football Association would also pay penalties: shortly before the start of the World Cup, it is unclear whether the "One Love" captain's armband will be accepted or sanctioned by FIFA.

The German Football Association (DFB) does not want to be deterred by a possible sanction by the world association FIFA for wearing the "One Love" armband. "I'm quite willing to accept a fine," said DFB President Bernd Neuendorf shortly before the start of the World Cup. "It's not a political statement, it's a statement for human rights."

Neuendorf swings in line with the English, who also want to defy a fine. In addition to Manuel Neuer and Harry Kane, other captains (Netherlands, Belgium, Switzerland, Wales, Denmark) also want to wear the armband. France's Hugo Lloris, on the other hand, has backed down. It is currently unclear whether FIFA will punish the captain's armband. The bandage with the heart in bright colors and the inscription "One Love" is considered a compromise so as not to further aggravate the situation in Qatar. Numerous critics had wished for the rainbow tie.

Actually, the rules of FIFA stipulate that during the World Cup all captain's armbands are provided by the world association and that these must also be worn. The "Sportschau" reports that information about the captain's armbands should be available by the opening game between Qatar and Ecuador this Sunday (5 p.m.), FIFA has announced this: "FIFA confirms that it will accept inquiries from member associations in relation to FIFA football World Cup Qatar 2022 and will respond to it in due course."

The decisive factor for the question of a possible penalty is whether FIFA classifies the "One Love" captain's armband as a political message. FIFA bans this, as was the case recently with the Danish team, which is not allowed to wear shirts with the inscription "Human rights for all". Association President Gianni Infantino had previously sent a letter to the 32 participants as a warning to "focus on football".

This apparently had an effect in France, with Captain Lloris describing the waiver of the bandage as a sign of respect. The English association, on the other hand, announced that it would accept penalties because it was "very important to show our values". DFB President Neuendorf announced, however, slightly restrictively, that the associations would have to coordinate if the threat of punishment goes beyond monetary payments and, for example, a sporting sanction is in the room. This should depend fundamentally on how FIFA reacts to the "One Love" captain's armband. 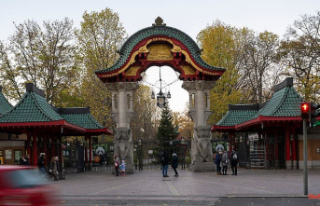