Regular keeper in the Premier League: Leno switches to the promoted team for a World Cup dream

Bernd Leno no longer has a future at Arsenal. 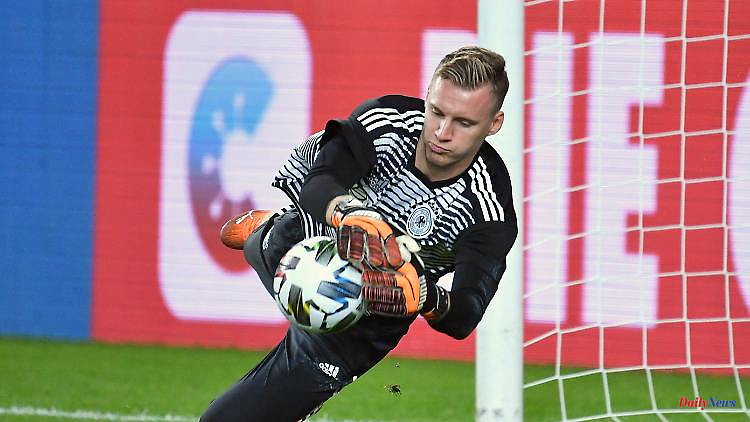 Bernd Leno no longer has a future at Arsenal. At least not as a regular between the posts. And so the 30-year-old changes within the Premier League. He is drawn to newly promoted Fulham FC. There he also wants to recommend himself for Hansi Flick's World Cup squad.

Goalkeeper Bernd Leno is moving from Arsenal to Premier League promoted Fulham in London. The German national soccer player signed a contract until 2025 with an option for another year, as his new club announced. "I'm relieved that everything is done. I'm just happy to be here. It took a while, but in the end we made it and that's the most important thing," said the 30-year-old on the club's own TV channel .

Leno came to Arsenal from Bayer Leverkusen in 2018. He made over 100 Premier League appearances for the Gunners but lost his No. 1 status to Aaron Ramsdale last season. "It was a setback and a bitter moment. I had never experienced anything like this in my career. I don't want to say that I was a pawn, but when the results are not right, football sometimes moves quickly," said Leno said in the spring.

At Fulham, Leno hopes to become a regular player again and to recommend himself to national coach Hansi Flick and for the World Cup in Qatar at the end of the year. Fulham FC starts the Premier League season on Saturday with the game against Liverpool FC coached by Jürgen Klopp.

In the fight for a ticket to the desert World Cup, the 30-year-old faces fierce competition. Manuel Neuer is Flick's number one and captain. During their time together at FC Bayern, the coach had given the 36-year-old a guarantee as a regular. Marc-André ter Stegen was number two for years, but the FC Barcelona keeper recently asked for a little time out. And then there's Kevin Trapp, the titan of Eintracht Frankfurt. He was one of the guarantors for the triumph in Seville during the fairytale European Cup trip of the SBU last season. 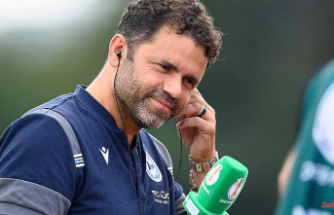 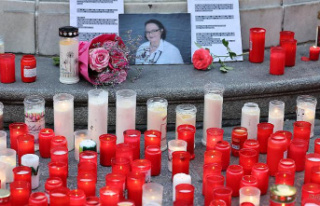 Doctor threatened with emails ?: After Kellermayr's...