Novak Djokovic is currently in great shape and, after a marathon match against Daniil Medvedev, is unbeaten in the semifinals of the ATP finals. 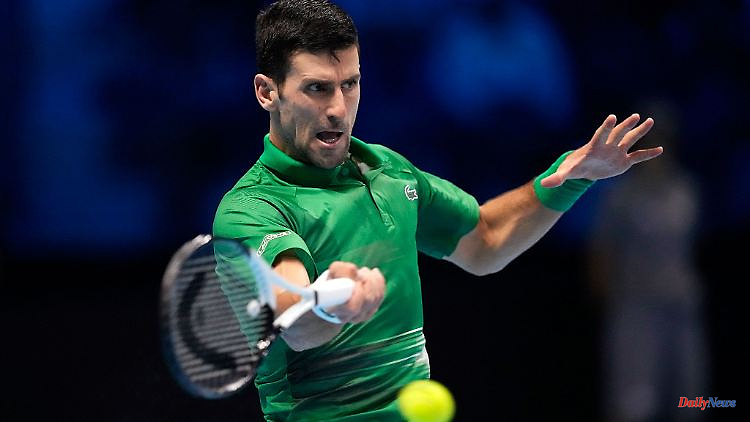 Novak Djokovic is currently in great shape and, after a marathon match against Daniil Medvedev, is unbeaten in the semifinals of the ATP finals. There he meets the American Taylor Fritz. Andrei Rublev qualified as the last man for the round of the best four.

Former world number one Novak Djokovic is undefeated in the semifinals of the ATP Finals. The Serb also won in Turin against the Russian top player Daniil Medvedev 6: 3, 6: 7 (5: 7), 7: 6 (7: 2) and thus won his third preliminary round game. It was already clear that Djokovic would meet the American Taylor Fritz in his eleventh semi-final at the end of the year for the eight best tennis professionals of the season.

The 21-time Grand Slam tournament winner is now aiming to win the prestigious event for the sixth time. Last year's finalist Medvedev had no chance of progressing, the 2020 tournament winner ended this year's ATP Finals with three defeats. Bitter for the former world number one Medvedev: He lost each of his three group games in the tie-break of the deciding set.

In late singles, Russia's Andrei Rublev secured the last spot in the semifinals with a 3-6, 6-3, 6-2 win over Greek Stefanos Tsitsipas. For him, it is the first jump among the top four in his third participation. In the semi-finals, Rubljow will face the Norwegian fourth in the world rankings, Casper Ruud.

Ruud lost his last group game against Rafael Nadal on Thursday. It was the Spaniard's first victory, but due to his two defeats in the opening round he had no chance of reaching the semi-finals. Nadal was satisfied with his year after the Grand Slam titles at the Australian Open and French Open despite protracted injury problems. "I had a difficult six months in 2022, two Grand Slams and a good finish in the world rankings, so I can't complain," said the 36-year-old. 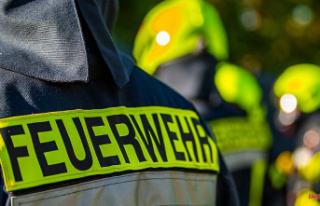