Silence after Zoff with FC Bayern: FC Barcelona wants to add to Lewandowski 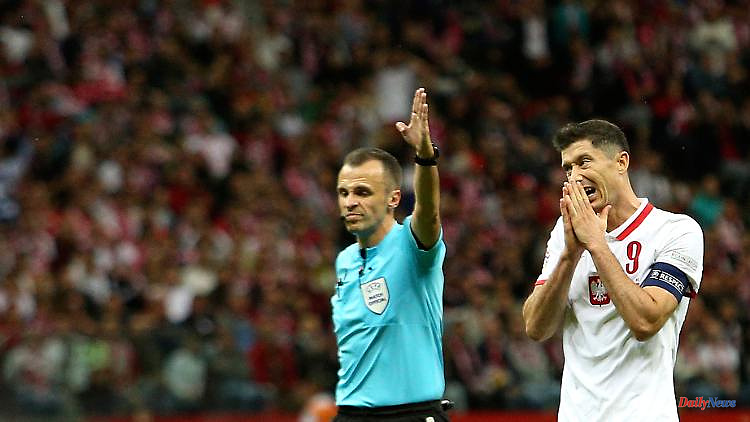 Robert Lewandowski wants to leave Bayern Munich. See Spain before his career ends at some point. Practical: FC Barcelona wants to sign the superstar. Annoying: The Catalans are clammy and Bayern don't want to sell. The dispute escalates. After that it's quiet. Like in the eye of the hurricane.

According to a media report, FC Barcelona is planning a new offer for Bayern Munich's super striker Robert Lewandowski. As the "Bild" newspaper reported, a new million-dollar offer from the Catalans could be forthcoming this week. By the end of May, the Spaniards are said to have submitted a written offer for 32 million euros plus variable bonus payments. Not enough for the Bayern bosses.

So far, the Munich leadership has insisted on Oliver Kahn's "Basta". Lewandowski, who is willing to emigrate, should fulfill his contract by summer 2023. Internally, however, a fee is already being discussed, from which point Munich will be ready to sell.

After all, nothing should have changed in Lewandowski's desire to change - even if, after numerous public statements and mutual accusations, calm has currently returned between the Polish national striker and Bayern. According to information from the "Bild" newspaper, there is said to have been a conciliatory phone call between the 33-year-old and FCB sports director Hasan Salihamidzic. Accordingly, it was agreed not to let the transfer dispute, which was recently carried out in the media, escalate further. Since then, both parties had indeed held back with statements.

Accordingly, Lewandowski kept a low profile on the Polish Internet portal "Onet.pl" when he was again asked about a change after the 0-1 draw in the Nations League against Belgium. "Unfortunately, I can't say anything different than last time. Because too much didn't happen," said the offensive player. He is now looking forward to his vacation - and not to constant phone calls between Bayern and Barcelona. Last week, the Pole justified his change request by saying that something had gone out inside him. "I want more emotion in my life," said Lewandowski. 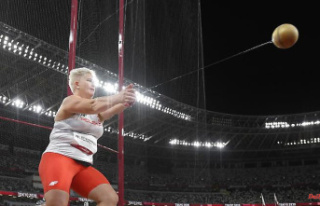