Formula 1 is not just a job for Sebastian Vettel, it is also a passion. 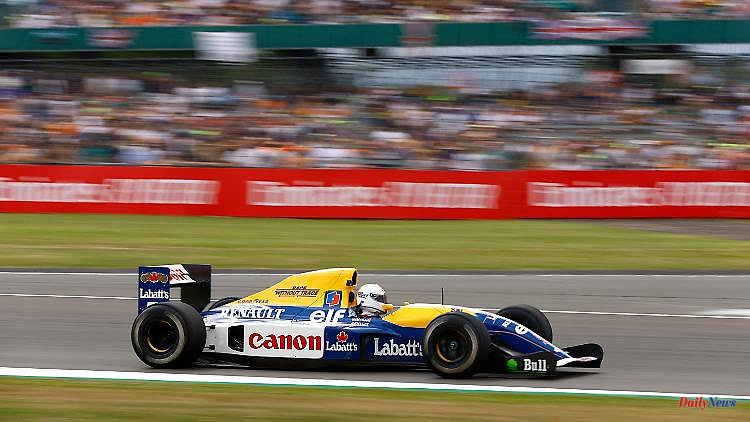 Formula 1 is not just a job for Sebastian Vettel, it is also a passion. The history of the racing series inspires the ex-world champion, who is fulfilling a special wish on his 35th birthday. Before the British Grand Prix, he does a few laps in the 1992 World Champion Williams.

Sebastian Vettel treated himself to a very special lap of honor on his 35th birthday. Shortly before his start in the Formula 1 race at Silverstone, the Hessian was still driving the 30-year-old racing car of former world champion Nigel Mansell on the track. "I was pretty excited. Then the car kept yelling at me: Come on, faster, it's still possible," Vettel told Sky TV. Mansell, 68, watched the laps from the pit wall.

In 1992, the Brit won the world title and also the Grand Prix at Silverstone in the FW14B. Vettel bought the car a few years ago. "I'm a huge fan of the car and the time," said the Aston Martin driver. Vettel has long had the reputation of a walking Formula 1 encyclopedia, which he impressively demonstrated last year.

As part of the "Grill The Grid" video series, in which the drivers have to deal with various tasks and questions, the chronological naming of all world champions from today to 1950 was required. While most pilots could remember between 10 and 20 former champions, Vettel apparently effortlessly listed all the world champions before ending his impressive performance with maiden winner Alberto Ascari.

Vettel had fueled the racing car with a CO2-neutral mixture of biofuel and e-fuels. The four-time world champion has been publicly committed to protecting the climate and the environment for some time. The four-time world champion does not beautify his poor climate balance due to his job, but also recently told the BBC: "I'm worried about the future. The questions about energy and the dependence on energy concern me. We have to stop being dependent on fossil energy. And we can. There are solutions."

Vettel also received a special present from his family for the Sunday of the race. As a surprise, his three children painted and labeled the Heppenheimer's helmet, including the words "so much love". They also painted 35 candles, one for each year of life. 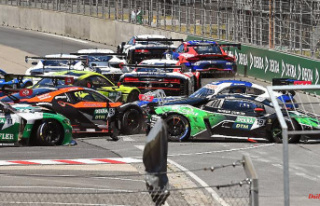 Social partners of hotel-restaurants agree to a new...