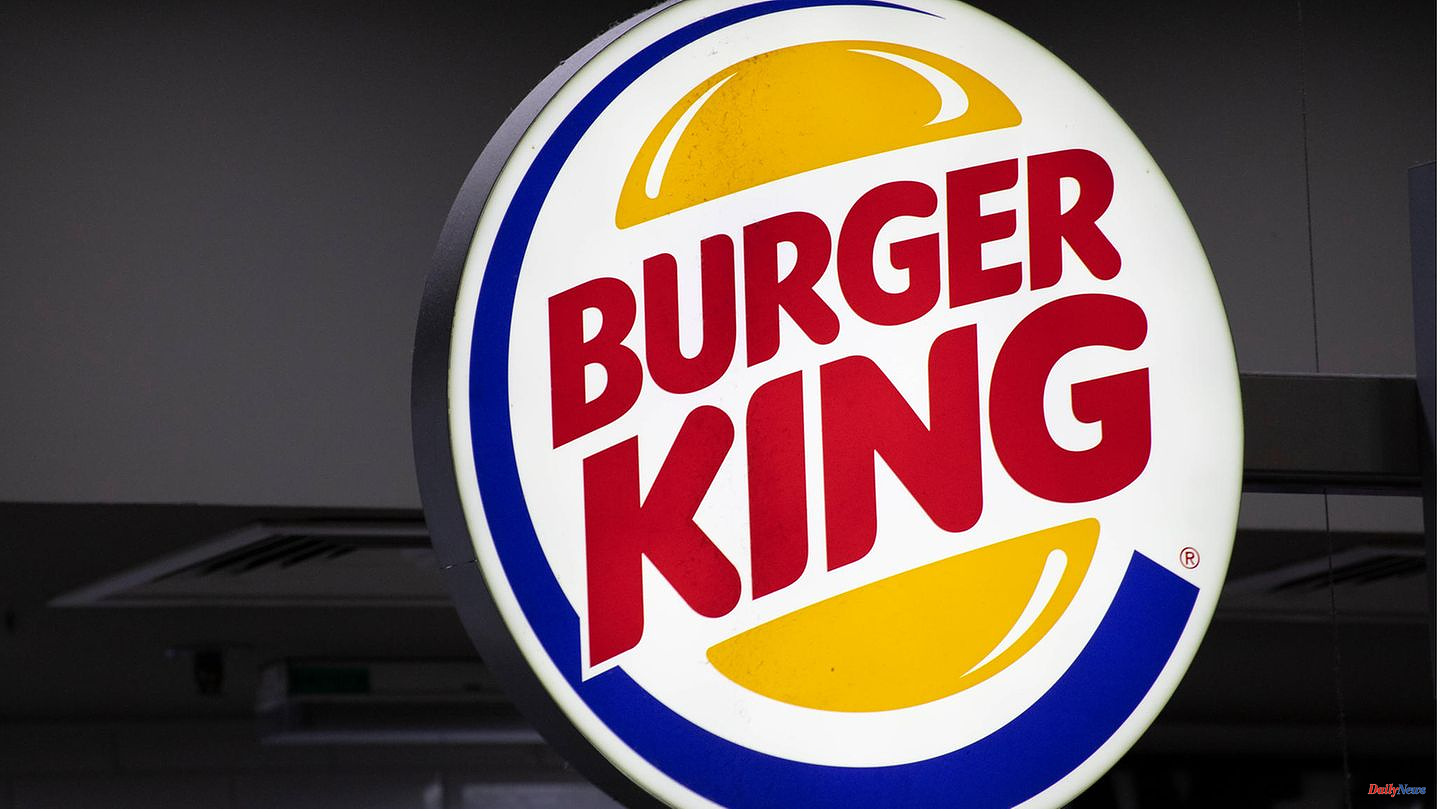 Hersbruck (dpa / lby) - A 65-year-old cyclist fell fatally on Sunday night in Central Franconia. Witnesses discovered the man lying on the street in Hersbruck (Nuremberg Landkreis) and alerted the rescue service, the police said. Despite immediate attempts at resuscitation, the man died at the scene of the accident. It was initially unclear why the pedelec rider fell. Police believe no other people were involved in the accident. 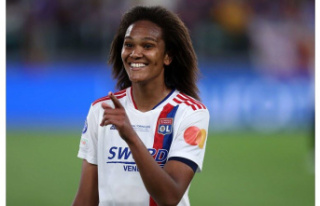 Soccer. UEFA is preventing online abuse with the Women's...