98 days after triumphing at the Olympics in Beijing, Finland is making ice hockey history. 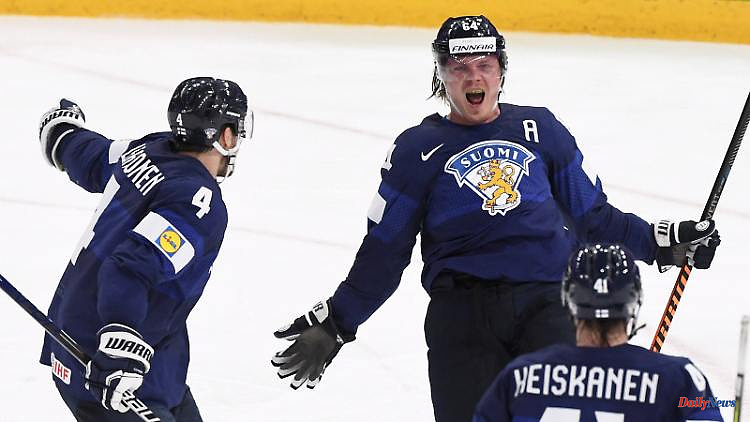 98 days after triumphing at the Olympics in Beijing, Finland is making ice hockey history. As only the second team, they then also win the World Championship title. The Finns have to go into extra time against Canada. But then they end it prematurely.

Ice hockey Olympic champions Finland won their fourth title at the World Championships in their own country and were the second team to win the double. Coach Jukka Jalonen's team secured World Cup gold with a 4:3 (0:0, 0:1, 3:2, 1:0) after extra time in the final against defending champion Canada after the Olympic triumph. Neighbor Sweden last managed to do that 16 years ago.

Mikael Granlund (45'/46'), Joel Armia (55') scored in regular time. Sakari Manninen then clinched the fourth title after 1995, 2011 and 2019 in the seventh minute of overtime. Under the eyes of Prime Minister Sanna Marin, the Finns also successfully took revenge for the 2-3 defeat in extra time in the final last year in Riga.

Dylan Cozens (25th), Zach Whitecloud (58th) and Max Comtois (59th) scored for the Canadians, who are still the record world champions with Russia with 27 world titles. The Sbornaja was excluded from the World Cup because of the Russian war of aggression in Ukraine.

Germany's conqueror, the Czech Republic, had previously won the bronze medal match 8-4 against the USA. Germany finished seventh after losing to the Czechs in the quarter-finals. 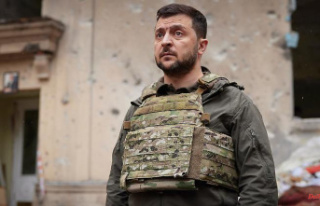 "He only thought of himself": Zelenskyj...