Tougher penalties for gross fouls: why referees will hand out more red

"We will never be able to fulfill the general longing for black and white scenes," says video referee boss Jochen Drees. 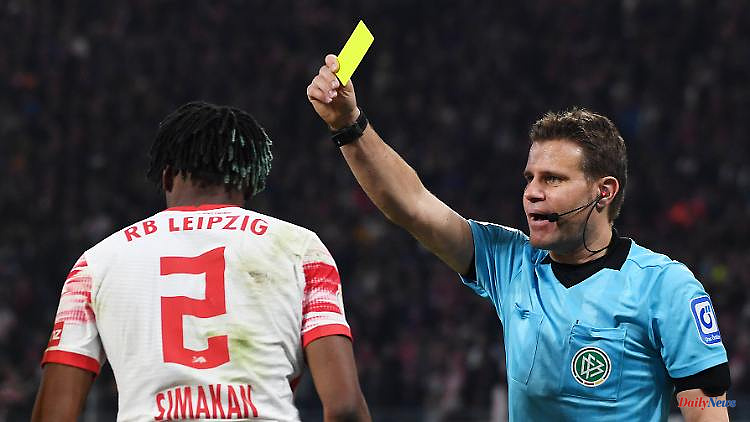 "We will never be able to fulfill the general longing for black and white scenes," says video referee boss Jochen Drees. Before the start of the Bundesliga, it is clear to the referees: there will be trouble again. There is too much room for discretion. But the players also have to work on themselves.

During their preparation, the referees sweated as much as the pros. Two practical and two theoretical units were on the daily program at the almost one-week training camp in Herzogenaurach. But despite all the drudgery, the referees know even before the start of the Bundesliga that there will be trouble again in the upcoming season.

"We will never be able to fulfill the general longing for black and white scenes," said video referee boss Jochen Drees, with a view to the discussions that appear inevitable in the coming months: "The rules are not as simple as we want them to be. In the It's complex and complicated in the details."

The scenes discussed at the workshop in Frankfurt/Main leave no doubt that, above all, the interpretations and discretionary powers in the penalty issue will again cause numerous debates - although the referees will be going to the clubs until the end of August to explain the rules to everyone involved to explain exactly.

In the training courses that have already been held, the professionals found out what is in store for them in the future. The most important innovation is that there should be tougher penalties for gross fouls. More dismissals are programmed. "But that's not due to the referee, but to the behavior of the players," said Peter Sippel, the sporting director of the Bundesliga referees: "Basically, the players mostly know their limits. Last season we had the fewest red cards in Europe."

"Only" yellow threatens the pros when the game is delayed - but the players will probably see this color more often due to a more consistent interpretation of the rules. This also applies to excessive complaints or excessive outbursts of emotion on the sidelines - both are to be punished more severely by the 24 first division referees.

However, it is not yet clear who will be used in top games in the past season as a result of the hustle and bustle surrounding the refereeing performance in the games between Bayern Munich and Borussia Dortmund. "That also depends on the development during the season," said Sippel, whose star protégé Felix Brych is presumably going into his last season: "The circle of top game referees will expand with those who have proven themselves."

According to the referees, it would also work if the fans in the stadiums were able to see the same pictures as the TV viewers during the VAR decisions. "We've had this wish for two or three years. I hope things get moving," said Drees, who puts pressure on the clubs and the German Football League (DFL): "The visual information is the key."

The referees will perhaps be able to fall back on additional visual aids in the season after next. The introduction of semi-automatic offside detection decided by the world association FIFA for the World Cup finals in Qatar will also be used in the Bundesliga in the medium term.

"If the technology works properly, I don't think you can close it off," said Drees. Drees named the 2023/24 season as the time for a possible introduction, "maybe a bit later, because it's also a question of costs". 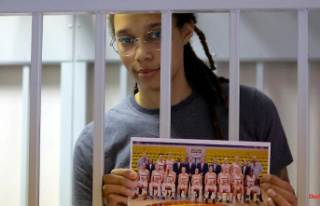