After the painful Supercup bankruptcy, those responsible at RB Leipzig consoled themselves with shopping - and with a special price. 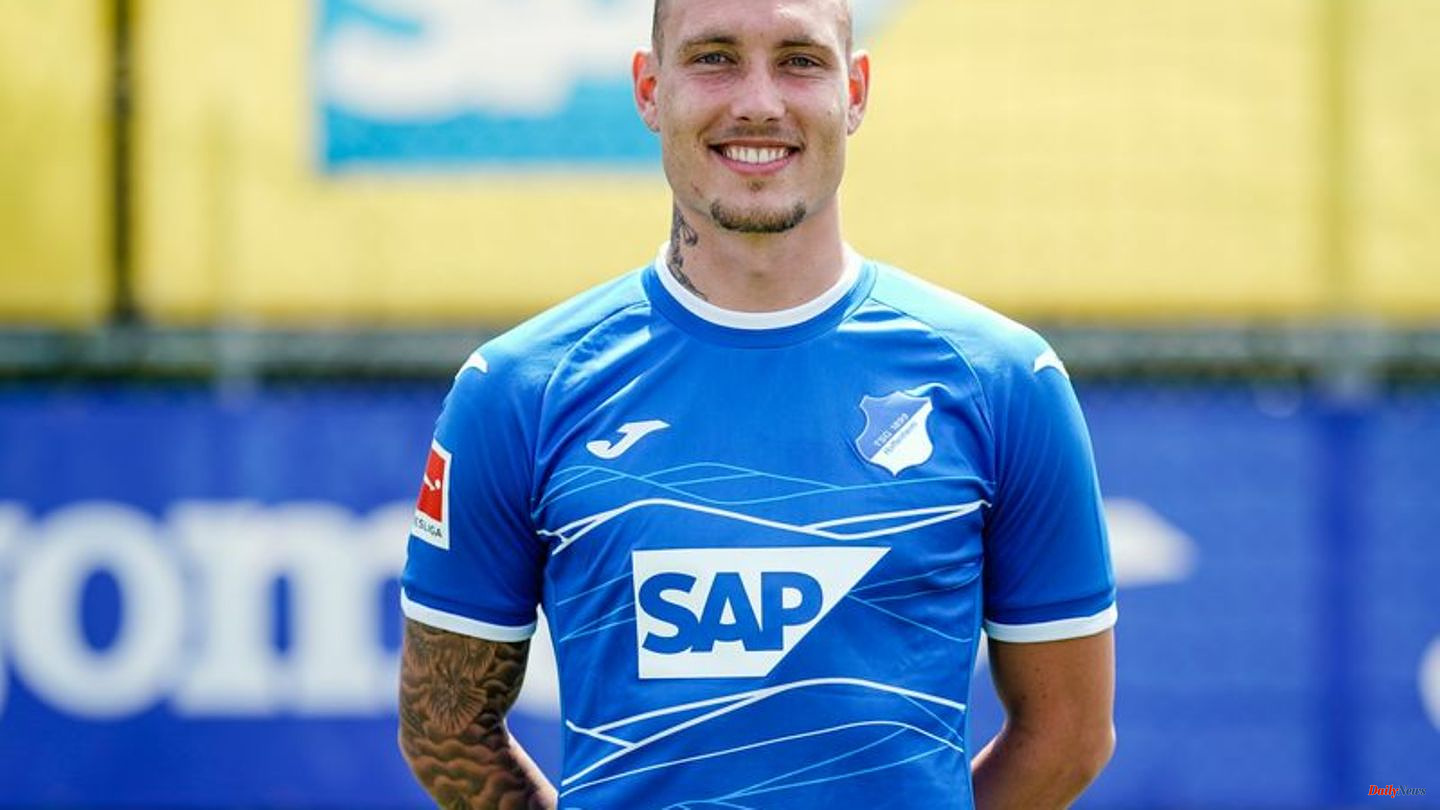 After the painful Supercup bankruptcy, those responsible at RB Leipzig consoled themselves with shopping - and with a special price.

Within half an hour, the Saxons announced the transfer of national player David Raum and the award of star striker Christopher Nkunku for "Footballer of the Year". And that's probably not it: Max Eberl is traded as the new sports director, Timo Werner as a very prominent returnee. It would be quite a change.

The 5-3 defeat against Bayern, who were already powerful, exposed Leipzig's deficits. "It will now be important for us to watch the game again and draw the right conclusions from it," said coach Domenico Tedesco. "It's difficult to analyze the mistakes immediately after the game. But of course, as a coach, I think a lot about which system and which players are good for us."

Tedesco can quickly welcome a new professional. With the signing of Raum, RB followed up on the personnel market. The 24-year-old's move from Hoffenheim to Leipzig was expected - neither club gave any information about the transfer fee, which is said to be around 30 million euros. They rarely shop at RB in such a high price segment.

Raum's contract is valid until June 30, 2027, he can also replace the Spaniard Angeliño if he leaves RB. He wasn't even in the squad for the Supercup, Angeliño was clarifying his future, said Tedesco.

Other personal details are still speculated. Attacker Werner from Chelsea, who in turn should hope for buddy Konrad Laimer to stay at RB, and manager Eberl. The 48-year-old's contract with Borussia Mönchengladbach was suspended after Eberl voluntarily resigned his post as sporting director for health reasons in January. Getting both would undoubtedly send a strong signal, both internally and externally.

In the short term, Tedesco has a problem: not all players are on the same level. The different starting points in the pre-season had made themselves felt, and the absence of Joško Gvardiol for several weeks was particularly painful, said Tedesco.

The result: RB didn't even come into play against the dominating Munich team and also made a few mistakes. 0: 3 at the break, that hurt. "We were far too scared. We didn't accept the game," commented CEO Oliver Mintzlaff on the first half. "It wasn't what we set out to do."

1 Joseph Quinn: "Stranger Things" darling... 2 Energy: The gas surcharge and the social question... 3 New York declares a state of emergency because of... 4 Lufthansa pilots are preparing to go on strike 5 "Warning signal" to the board - Lufthansa... 6 Alexa and Alexander Waschkau: What makes conspiracy... 7 Gina Rodriguez: "Jane the Virgin" star is... 8 Cost explosion at the Darmstadt particle accelerator 9 Space: Remains of a Chinese rocket crashed into the... 10 And where is the conductor, Pietari Inken? 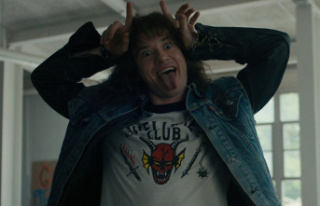