Triumph in Berlin: Hernangomez leads Spain to the European title 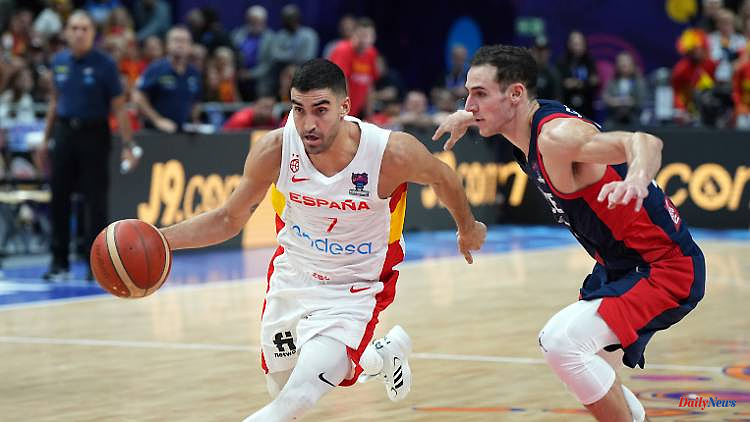 Also because France's basketball players remain below their potential, Spain can bring home their fourth European title. In Berlin, the world champion crowns his strong tournament performance. The Hernangomez brothers impressively lead the team to victory.

Spain's basketball players are European champions for the fourth time. Coach Sergio Scariolo's team defeated France, who came second at the Olympics, in the final in Berlin 88:76 (47:37), crowning a strong tournament performance. The world champion's best thrower was Juancho Hernangomez, who scored 27 points and converted six three-pointers in the first half. Willy Hernangomez (14) and Lorenzo Brown (14) also contributed to the world champion's success in front of 13,042 spectators in the arena, which was not sold out.

For Spain it was the first tournament after the era of the two Gasol brothers Marc and Pau. The two playmakers Ricky Rubio and Sergio Llull were also absent from the title fights with the finals in Berlin. The Iberians had previously won gold at the European Championships in 2009, 2011 and 2015. France's only European Championship title dates back to 2013.

This time, like at the Tokyo 2021 Olympics, the French only came second. Coach Vincent Collet's team, who were on the brink of being eliminated in the round of 16 against Turkey and in the quarter-finals against Italy, played below their potential, especially in the first half. NBA professional Rudy Gobert (six points, six rebounds) showed a weak game. The French's best pitcher was Evan Fournier with 23 points.

"Both teams were not necessarily considered the top favorites beforehand. In a big tournament, you need a bit of luck," said basketball idol and EM ambassador Dirk Nowitzki before the final at Magentasport.

The duel was initially a one-sided affair. With a strong defense, the Spaniards forced the French to throw difficult shots and pulled away by up to 21 points (47:26/18th minute). Hernangomez, NBA pro from the Toronto Raptors, was already at 18 points at the break. France, who lost to eventual bronze medal winner Germany (63:76) at the start of the European Championships in Cologne, came back within one run. But Spain responded, pulled away again and brought home their fourth European Championship gold. 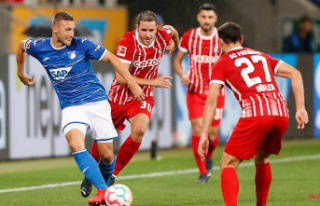