In March, Tim Lobinger fears that he will no longer be able to see his daughter's wedding. 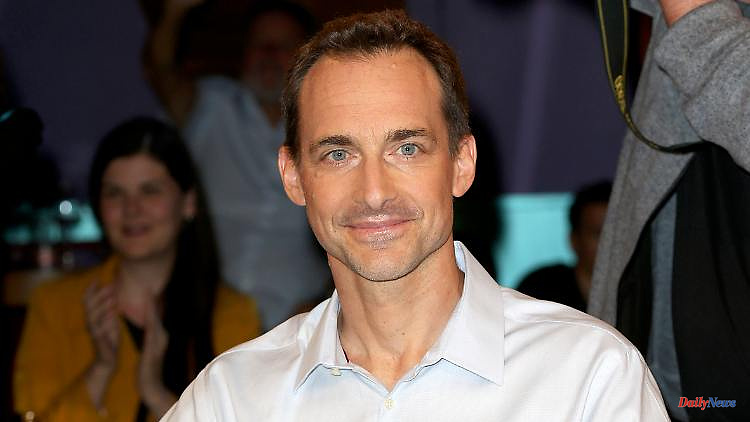 In March, Tim Lobinger fears that he will no longer be able to see his daughter's wedding. The cancer has returned to the former pole vaulter. But now he can lead his 27-year-old daughter down the aisle. He plans the wedding party "between chemo stands and seriously ill people".

The former pole vault world champion Tim Lobinger has led his daughter Fee to the altar despite his cancer. "On that day I was only the father of the bride, not Tim, who was suffering from cancer. That was really good for me," said the 49-year-old to the "Bunte" magazine. He helped plan his daughter's wedding from the hospital: "I stood between chemo stands and seriously ill people and talked to Fee about her wedding dress."

Because of three corona infections during his chemotherapy, he was temporarily taken to the intensive care unit. But then his blood levels suddenly improved, allowing him to travel to Limburg for the wedding of his 27-year-old daughter. "As if God wanted me to walk my daughter down the aisle," said the former professional athlete. "These positive emotions are my fuel."

Lobinger was diagnosed with blood cancer in March 2017. After chemotherapy, stem cell donations, intermittent relapses and a brief liver failure in the summer of 2018, the 2003 indoor world champion was considered healthy again.

According to him, Lobinger had to undergo therapy again in 2020 and also received radiation. "In January 2021 there was a boost. That's when the pain started to get worse," he said to "Bunte" in March. Several visible tumors were removed. "They came out on the leg, on the head, on the groin." Seeing the cancer with his own eyes made it difficult for him to "continue to live normally". He suffers from multiple myeloma, tumors "that can grow anywhere," he explained.

He promised three months ago: "I'll keep fighting." The fact that he was present at his daughter's wedding was a milestone. Lobinger had declared that he also wanted to see his little son start school. In February, "hopelessness gripped him" and he was unsure whether he would be able to attend the festival. In an "emotional roller coaster ride" he first heard from the doctors that he should say goodbye to everyone, only a week later they were satisfied with the results.

He hopes for more and new therapy options in a few years, he told the "Bunte" in March. "And if my chance is only one percent, I'll take it. That's what I'm counting on. I'm a fighter, for myself, my family and my friends." 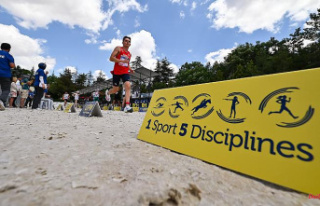