Camera completely freaks out: The iPhone 14 Pro has a staggering problem 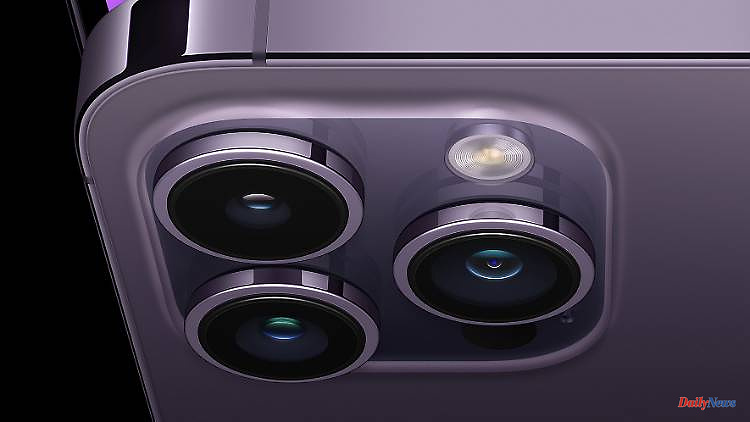 New owners of an iPhone 14 Pro report a strange problem: The new main camera really goes nuts with TikTok, Snapchat and other third-party apps. Apple has been silent on the bug so far, but updates should be able to remedy the situation.

It often happens that a new smartphone after release shows problems that nobody noticed during development. These are usually very rare quirks that only become apparent when there are very many users. This is probably also the case with the bug that is currently causing some buyers of the recently launched iPhone 14 Pro to have shocking experiences.

On Twitter, Reddit and in several forums, they report extremely strange behavior when the new main camera is used by a third-party app. 9to5Mac has collected some of the comments and videos.

According to the spread of the applications, many users of Snapchat, TikTok or Instagram are apparently affected. According to their reports, the 48-megapixel camera starts to vibrate uncontrollably as soon as they open the apps. In addition, the clip makes a loud noise like a broken electric razor.

In a video you can see that the camera's reaction is so violent that the image stabilization could be damaged. Users who find the problem with their device should therefore not demonstrate it too often.

The problem appears to be related to the camera's optical image stabilization. Since it only occurs in third-party apps, it can probably be fixed with a software update. "9to5Google" expects that all providers of affected applications will have to publish updates individually.

Apple may also be able to do this centrally with an upcoming firmware update. So far, however, neither Snapchat, Instagram or TikTok nor Apple have commented on the staggering problem. 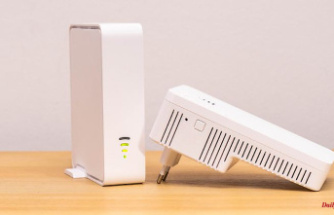 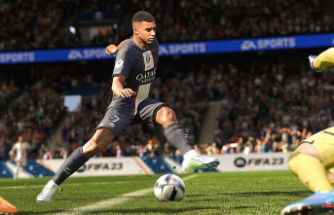 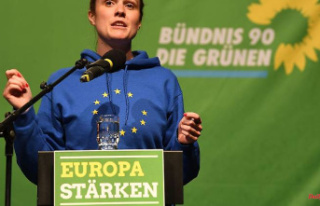