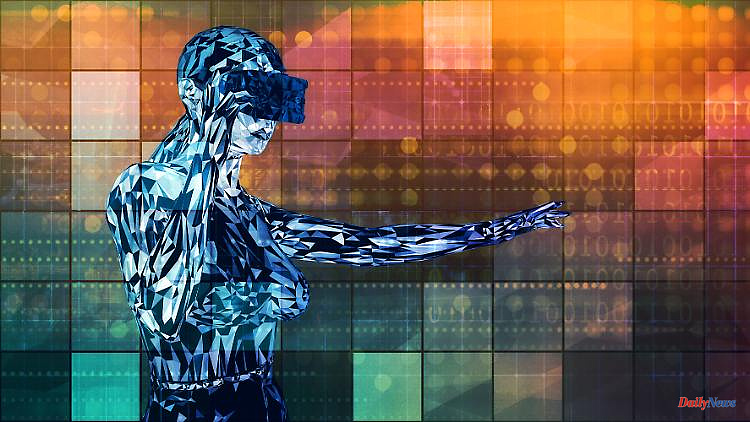 Apple connoisseur Ming-Chi Kuo expects the group to present its first data glasses next January. The early date is intended to allay doubts from investors to make the headset the "next revolutionary consumer electronics product after the iPhone".

Ming-Chi Kuo is not only the best known, but also the most accurate Apple analyst, who has often been right with his forecasts. Now he has published a report for investors about Apple's long-awaited data glasses. Kuo expects Tim Cook and his team to unveil the device next January.

According to Kuo, the market has the highest expectations for the glasses of all new Apple products in 2023. However, investors still have doubts about the success, since sales of less than 1.5 million devices are only expected. One reason for this is a high price of "2000 to 2500 or more dollars". In addition, Apple still has to prove an "innovative user experience" through the headset.

Kuo writes that in the past, the success of breakthrough consumer electronics has been in giving users experiences they couldn't have imagined before. Apple's first pair of glasses shouldn't be about a big sales success, but about exploring market opportunities and generating demand.

Once the product has established itself, the price can be gradually reduced while improving production, technology and costs, which in turn increases sales. The analyst wrote last July that the second generation of glasses could come in 2025 with more affordable models for the general public.

With the presentation in January, Apple wants to convince investors of the great potential of the glasses, according to the analyst. Tim Cook

Kuo wrote last year that he assumes a three-stage development. According to "MacRumors", the first step should be "helmet-like" glasses, as you already know them. A device that looks like normal glasses is to follow in 2025, and sometime between 2030 and 2040 even futuristic contact lenses are to follow.

According to "9to5Mac", the upcoming Apple headset is equipped with two 1.4-inch high-resolution Sony OLED microdisplays, which have their beginnings in the electronic viewfinders of the Japanese mirrorless system cameras. According to Kuo, users look at the screens through two so-called pancake lenses. Further optical modules should enable the wearer to see the surroundings if necessary and get the feeling that the screens are transparent.

According to "9to5Mac", the central optical module could be another AMOLED display that displays an image of the environment taken by external cameras in a lower resolution. The website quotes from the current industry annual forecast "Display Supply Chain Paper".

"The Information" allegedly saw pictures of a prototype a year and a half ago. Accordingly, the glasses should be equipped with more than a dozen cameras, which are also there to track hand movements. They also have sophisticated eye-tracking technology and one of the straps is said to house earphones that are supposed to offer surround sound similar to the Airpods Pro.

A picture does not show "The Information", the authors describe the design as a "slim, curved visor that is attached to the face by a soft mesh material and interchangeable headbands." According to Kuo, the glasses will be closely associated with iPhones, but can also be used autonomously thanks to a powerful chip. The device weighs 300 to 400 grams, but Apple is already working on lighter glasses with a stronger chip.

1 Pain or just discomfort?: Baby crying is difficult... 2 Increasingly on German roads: Chinese cars - now they... 3 Saxony: Suspected smugglers stopped near the Czech... 4 Saxony: fires: police are looking for two suspected... 5 Thuringia: memorial director fears imitation in Nordhausen 6 Saxony-Anhalt: Two dead in a traffic accident in the... 7 Saxony-Anhalt: People with disabilities: removing... 8 Bavaria: tumult at Nuremberg Central Station: policewoman... 9 One of the worst crises of confidence in the history... 10 The "risky relationship" of poetry and politics 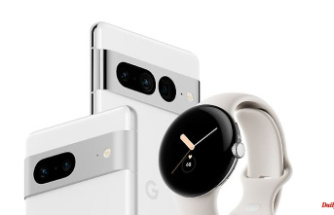 Two smartphones, one watch: Google attacks Apple with a new fleet of pixels 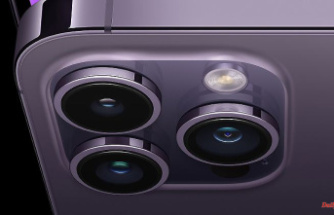 Number 1 for videos: The iPhone 14 Pro has the second best camera 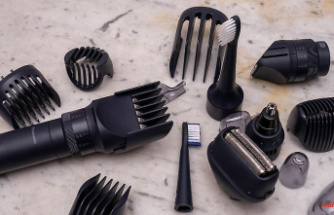 Panasonic Multishape tried: how well does a beard and hair trimmer clean teeth? 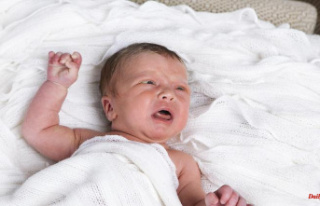