With a large majority, Democrats and Republicans in the USA are launching a new billion-euro package for Ukraine. 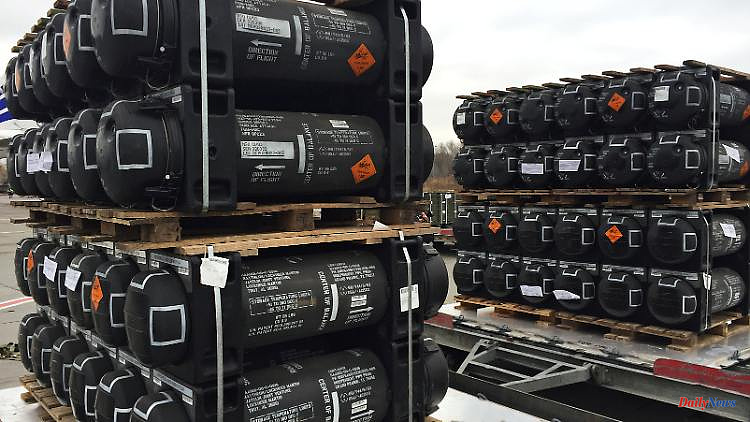 With a large majority, Democrats and Republicans in the USA are launching a new billion-euro package for Ukraine. Kyiv can thus hope for further extensive military aid. This is not a sign of mercy, but concerns the future of America, says Republican McConnell.

The US Congress has approved a new aid package for Ukraine worth 40 billion dollars (38 billion euros). After the House of Representatives, the Senate in Washington voted in favor of the package, which provides, among other things, six billion dollars for armored vehicles and air defense systems for the Ukrainian armed forces. There was a broad cross-party majority of 86 to 11 votes for the new Ukraine aid. Now President Joe Biden has yet to sign the law.

The package also includes $9 billion in arms for the US armed forces, after they have shipped numerous armaments to Ukraine. Nine billion dollars are earmarked for maintaining government functions in Ukraine. In addition, the United States is also providing additional funds for humanitarian aid.

The US Congress approved $14 billion for Ukraine in mid-March. Then, in late April, President Biden called on Congress to approve $33 billion in additional funding. However, the parliamentarians went further and expanded the new aid to 40 billion dollars. The aid package passed the House of Representatives last week and now the Senate.

In the US, there is broad support for Ukraine across party lines. Opposition Senate Republican Minority Leader Mitch McConnell said aid to Ukraine isn't just "mercy." "The future of America's security and vital strategic interests will be shaped by the outcome of this battle."

The US is supporting Ukraine with large arms deliveries and, together with other Western countries, has imposed extensive sanctions on Russia. At the same time, under no circumstances does the government in Washington want to intervene directly in the conflict and become a party to the war.

Today the US and Russian chiefs of staff, Mark Milley and Valery Gerasimov, spoke on the phone for the first time since the beginning of the Ukraine war. According to the US, the talks between the two highest-ranking generals of both countries were about “important security-related issues”.

1 Ross, John and May: Mega concert for Queen is taking... 2 From favorite to attractive figure: the crash of golf... 3 Dissolution of parliament is possible: government... 4 RKI report on BA.5: New omicron variant spreads slowly 5 Twelve howitzers 2000 for Ukraine: Scholz and Rutte... 6 Anti-ship missile for Ukraine?: "Harpoon"... 7 The day of the war at a glance: Hundreds of other... 8 Magazine wants to know gender: Report: Singer Rihanna... 9 Dow Jones closes in the red: inflation is increasingly... 10 Huge Europa League celebration: Hundreds of thousands... 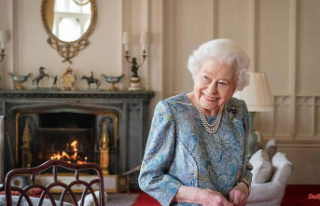 Ross, John and May: Mega concert for Queen is taking...