Juan Ignacio Cirarac is one of those researchers who usually accompany the nickname of one of the parents of ... followed by some field of science. In your co Juan Ignacio Cirarac is one of those researchers who usually accompany the nickname of one of the parents of ... followed by some field of science. In your concrete case, for being the ideologist of quantum computing. One of the great utopias of this field of physics for decades that, thanks to it, it has ceased to be, and that it promises the appearance of computers capable of solving problems and tasks unthinkable for current technology.

That, precisely, has led this manreso to be not only one of the most cited scientists, but also of the most awarded. A Prince of Asturias Award, the Max Planck medal or the Wolf Award (the most prestigious after Nobel) guarantee him to date. The performance of him, today, is in the direction of the theoretical division of the Max Planck Institute of Quantum Optics located in Garching, a few kilometers from Munich, from where he explains with precision and caution this technology that points to the future paradigm of the industry.

"Right now we are at an experimental moment of this technology, because current quantum computers are very small and have many limitations, but they can start doing things," he says. Without going any further, a few weeks ago IBM announced the most powerful prototype in history.

But, what will this translate for business becoming? "Right now, applications are not defined and there are only proposals," she warns. However, he adventures that when it is possible to develop these computers at its maximum splendor, it will entail great solutions "in any sector". Starting, he says, by the scientist, where "supercomputers are needed to make many calculations, and these prototypes do much better. That will allow the industry to work on new materials and chemical compounds," he argues. And, although he acknowledges that in other areas there are fewer evidence, he also states that he will be a breakthrough when it comes to "optimizing financial activity, the retail sector or automobile".

So much so, in fact, giants like Google already collaborate hand-on-hand with Volkswagen so that your quantum computer can help you get additional variables with which to optimize traffic or explore high performance battery solutions for electric vehicles.

The problem, clarifies, is that "it is not true that this is going to change everything or that this revolution is just around the corner." The initial phase in which these computers are, that "today they have many errors," they take him to be reserved on the dates of his maturity. In part, because the progress of these machines, which work with cars (analogous to the bits of classical computing), involves the difficulty of developing fragile and highly corrupt noise, temperature and light systems.

In any case, CIRAC is clear about the reasons why its boom is being given: "The current geopolitical situation obliges to have a digital autonomy. Countries like Spain have realized that Chips is lacking." And that, in the judgment of him, should invite a greater investment like China or Germany, who "always sees that the departure is science, technology and education".

In the Spanish case, comment: "We are more advanced in the software." In fact, startups have already emerged with business models with hybrid solutions through quantum algorithms that provide customers. However, he adds: "We are still far behind other countries in hardware."

Looking for the next few years, he believes that "there will be a time when this current enthusiasm falls and will lower the morality of the industry. But it is necessary to prepare society about quantum computing is important in the long term, because it will have its applications" .

1 Qualcomm will launch its own ARM computer chips in... 2 IBM exceeds the barrier of the 100 Cubits with its... 3 The work that brings the scanning: 'Forward' or a... 4 Pedro Castillo exceeds the first check of the opposition... 5 A case of corruption near the socialist leader Carmela... 6 Dimit the Chancellor of Juan Guidó and proposes the... 7 80 days blindly against the volcano: The same thing... 8 Snow, wind and rain put 13 communities and Melilla... 9 Coronavirus today, last hour live | USA and WHO launches... 10 'La La London': How London has become the Hollywood... 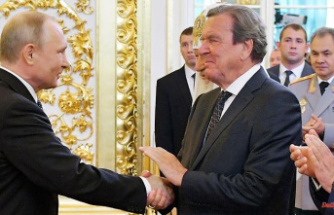 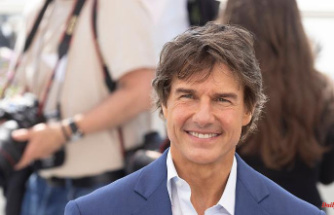 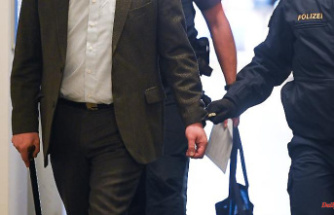 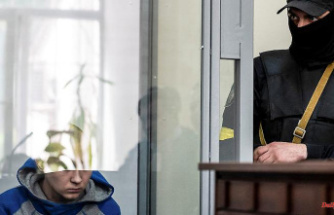 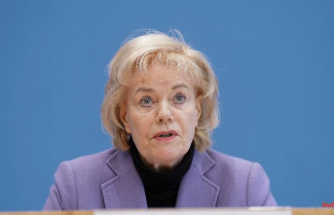 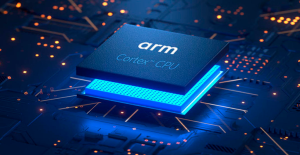 Qualcomm will launch its own ARM computer chips in...