Johnny Depp has been in Germany since the beginning of the week. 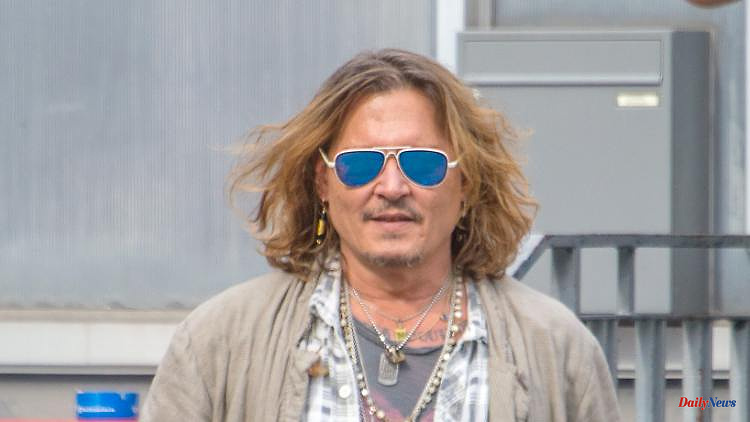 Johnny Depp has been in Germany since the beginning of the week. The reason for this is a performance that took place yesterday evening in Offenbach. There, cheering fans await him and his fellow musician Jeff Beck. The process with his ex seems forgotten.

Most recently, he was mainly in the courtroom in the United States, now Hollywood star Johnny Depp has appeared in Germany: Five weeks after the defamation trial between him and his ex-wife Amber Heard, the actor and singer got up on Wednesday evening at a concert in Offenbach, Hesse the stage. The 59-year-old sang alongside British guitar legend Jeff Beck in the Stadthalle. The two were enthusiastically applauded by the fans.

First, the multiple Grammy award winner Beck and the band impressed with some instrumental tracks. Depp later came on stage and took over the microphone. He sang various cover songs, such as "Isolation" (John Lennon) or the energetic track "Death And Resurrection Show" by the band Killing Joke. There was also the very touching "This Is A Song For Miss Hedy Lamarr", a composition by Depp himself. The song is a homage to the Austrian-American actress of the same name, who died in 2000.

On the evening in Offenbach, the focus was clearly on the music, no unnecessary words were wasted. Depp did not comment on the six-week process either. In the process, a mud fight that was staged, the ex-husbands had accused themselves of domestic violence. In the verdict at the beginning of June, the jury mostly sided with Depp – but also agreed with Heard on some points.

Beck and Depp are currently touring Europe together. They had already arrived in the night from Sunday to Monday, as reported by the "Bild" newspaper. They came by private jet from Bergen, Norway, and landed at Frankfurt-Hahn Airport. There, numerous fans were already waiting for Johnny Depp to get autographs.

Next week, Wednesday, the 59-year-old Depp and the 78-year-old Beck will appear at the Tollwood Festival in Munich. Two days later they release their joint album entitled "18".

1 Saving electricity in the kitchen: How much does it... 2 Money against inflation: Which relief payment is in... 3 Shortage in Germany: Additional vitamin D in the food... 4 Bavaria: Unknown cut horse's hair 5 Bavaria: swapping places doesn't help: young... 6 Bavaria: Charges against semitrailer drivers after... 7 North Rhine-Westphalia: bomb found in Wesel: thousands... 8 North Rhine-Westphalia: Breaking into your own apartment... 9 Hesse: Corona incidence is increasing in Hesse 10 Hesse: 17 school janitors in Frankfurt suspected of... 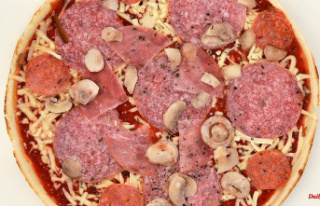 Saving electricity in the kitchen: How much does it...