Karlsruhe (dpa/lsw) - The Baden-Württemberg State Institute for the Environment (LUBW) expects that no groundwater reserves will form to any significant extent by autumn. 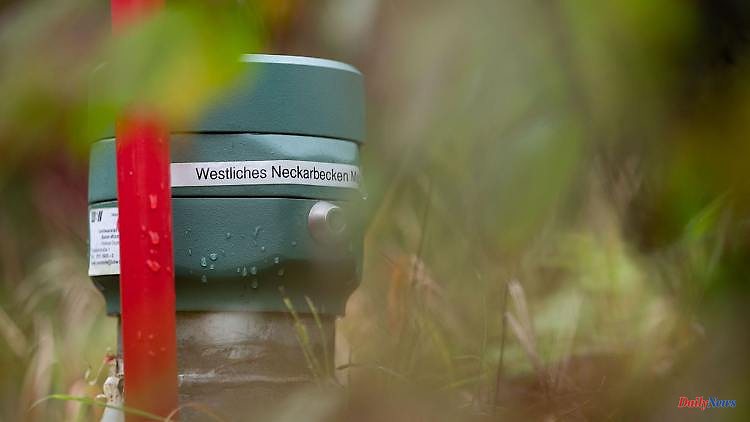 Karlsruhe (dpa/lsw) - The Baden-Württemberg State Institute for the Environment (LUBW) expects that no groundwater reserves will form to any significant extent by autumn. On the contrary, the levels are likely to continue to fall, according to the current report on groundwater levels and spring discharges in the south-west, which was published in Karlsruhe on Monday. However, large-scale bottlenecks in the water supply are currently not foreseeable.

At the beginning of July, below-average groundwater conditions prevail in the south-west. "Due to the current boundary conditions, further declines should be expected in the coming weeks," explained the LUBW experts.

The rainfall in June was above average. However, they would not have caused any significant new formation - but would have flowed off above ground and evaporated or were consumed by plants. Soil moisture has temporarily recovered slightly in the past few weeks, but the monthly average has declined significantly, the report goes on to say.

According to the information, the groundwater conditions were below average at the end of June, often at the lower limit of the normal range and at times below. "Year-on-year, groundwater supplies are lower than in June 2021." On a LUBW map of the measuring points, only in Tannheim (Biberach district) was there talk of an increasing trend in groundwater reserves.

1 Mecklenburg-Western Pomerania: After the death of... 2 Miscellaneous facts. Complicity in drug trafficking... 3 Japan: Disappearance "It's shocking":... 4 FDP for better integration: English should become... 5 Despite the energy crisis: Chancellor Scholz clearly... 6 Planned electoral law reform: Ampel wants 138 fewer... 7 Conversion for more speed: In the Tesla plant in Grünheide,... 8 Oil company in first place: No German company among... 9 A new fuel allowance is being offered to the French... 10 Challenging employers: Union boss calls for electricity... 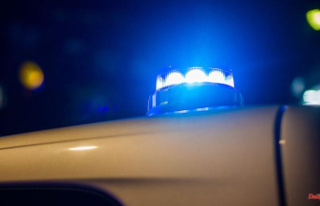 Mecklenburg-Western Pomerania: After the death of...