Baden-Württemberg: Huber criticizes the police for statements about Hitler pictures

Stuttgart (dpa / lsw) - The general secretary of the CDU in Baden-Württemberg, Isabell Huber, has criticized a statement by the head of the German police union, Ralf Kusterer, about Hitler pictures and swastikas in police chat groups. 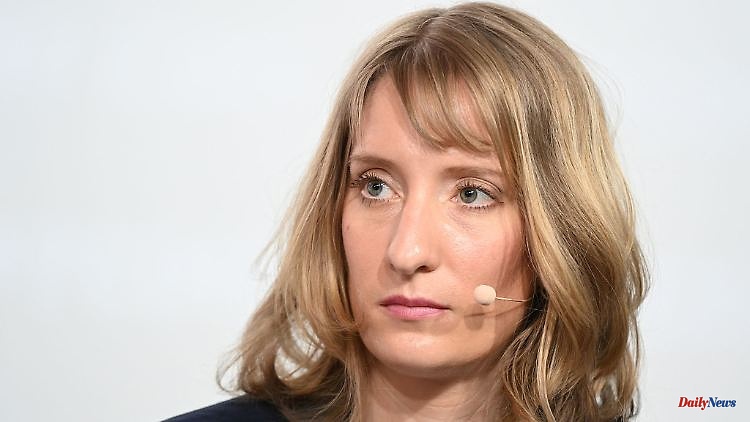 Stuttgart (dpa / lsw) - The general secretary of the CDU in Baden-Württemberg, Isabell Huber, has criticized a statement by the head of the German police union, Ralf Kusterer, about Hitler pictures and swastikas in police chat groups. Kusterer had described the cases as "supposed fun actions". However, Kusterer had also emphasized that he did not want to downplay the case and that it was good and right to investigate.

The word "fun action" does not work in this context, said Huber. Kusterer is doing "the police a disservice with his trivializing choice of words." "Hate, hate speech, xenophobia and National Socialist content" have no place with the police in the country, said Huber. The police stand for law and order.

A police officer is said to have spread pictures of Hitler and swastikas in various chat groups with colleagues. The authorities are investigating the man, among other things, on suspicion of incitement to hatred. The 28-year-old was suspended from service, as the State Criminal Police Office (LKA) and the public prosecutor announced. Five other police officers are also under criminal investigation.

As the German Press Agency learned from security circles on Friday, the first pictures in the groups circulated at least four years ago. According to the LKA, disciplinary steps are to be taken against around 70 officers who have so far been identified as participants in the chats. Ten police headquarters and facilities in the southwest have been affected so far. Layoffs are also possible, said a spokesman for the LKA. 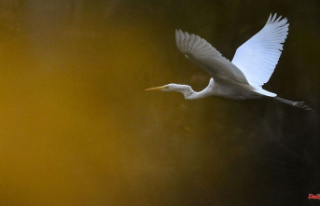