Heilbronn (dpa/lsw) - When trying to extinguish an oil fire with water, a man in Heilbronn set his kitchen on fire. 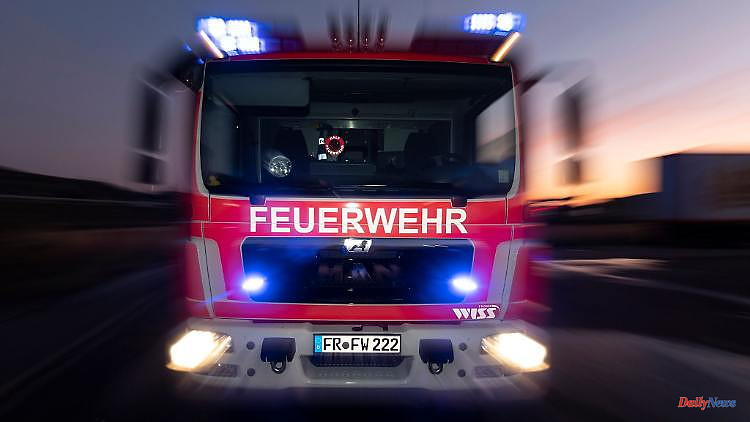 Heilbronn (dpa/lsw) - When trying to extinguish an oil fire with water, a man in Heilbronn set his kitchen on fire. According to police, the 30-year-old tried to tame a fire that had started on the stove with water late Tuesday afternoon, which resulted in flames drawing into the extractor hood. However, by the time firefighters arrived, the fire had already been put out. The 30-year-old was taken to hospital with mild smoke inhalation.

1 High mountains. Orcieres: The station wishes to devote... 2 Alpes de Haute Provence. Le Sauze: A natural site... 3 Petanque. Mondial La Marseillaise - Dylan Rocher is... 4 Soccer. ASSE: Why the subscription campaign started... 5 Isere. Schneider Electric provides refuges at its... 6 The Cheylard. This summer, local markets are making... 7 The Bridge. Vaucluse: He strangles and slaps him because... 8 Ukraine: War. Live: Russians move in Donbass, now... 9 Use. Savoie: Ugitech has 65 open positions 10 The night of the war at a glance: Ukraine reports... 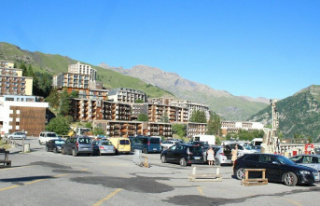