Is fracking suitable as a bridging technology for the energy transition? There are many doubts about it. 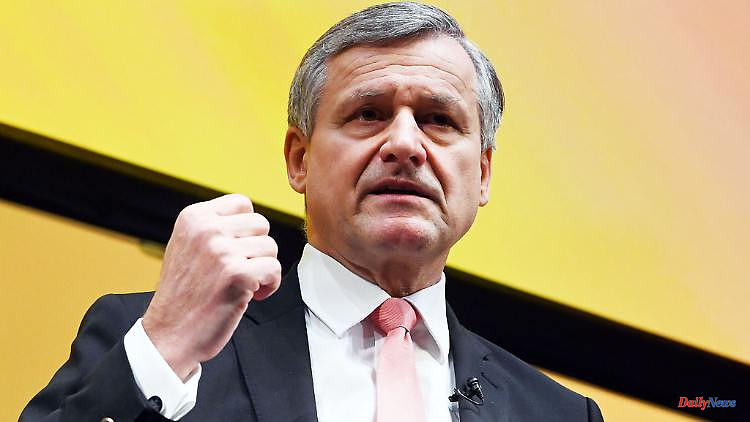 Is fracking suitable as a bridging technology for the energy transition? There are many doubts about it. However, the sharp rise in energy prices has made many a taboo shake.

Stuttgart (dpa / lsw) - Baden-Württemberg's FDP parliamentary group leader Hans-Ulrich Rülke can imagine, in view of the high energy prices, to win natural gas in Germany using fracking technology. "Anyone who wants to become independent of Putin's gas must examine all other options without prejudice. In this respect, fracking cannot be ruled out from the outset," Rülke told the German Press Agency in Stuttgart.

Most recently, because of the Russian war of aggression against Ukraine, experts had recommended using fracking to produce gas in Germany. This would theoretically also be possible in Baden-Württemberg. According to the Ministry of the Environment in Stuttgart, clay rocks in the foothills of the Swabian Alb are at least a limited option. However, the green-led department rejects fracking, citing possible negative consequences for the environment.

Fracking uses pressure and chemicals to extract gas or oil from rock layers, which poses environmental hazards. Criticism is also leveled at liquefaction through strong cooling because, according to environmentalists, this costs up to 25 percent of the energy content of the gas.

The ex-president of the Federal Institute for Geosciences and Natural Resources, Hans-Joachim Kümpel, had explained in the "Welt am Sonntag" that there were up to 2.3 trillion cubic meters of recoverable natural gas under Germany in the shale rock - enough to provide the country with to supply natural gas. In Germany, the production of 20 billion cubic meters per year through fracking is possible for decades to come. This corresponds to about half of the current natural gas deliveries from Russia.

The Baden-Württemberg Ministry of the Environment, on the other hand, referred to the legal hurdles for fracking in Germany. So-called unconventional fracking in shale rock has been banned in Germany since 2017, and a maximum of four test measures for scientific purposes may be approved nationwide. The ministry is therefore relatively certain: "It cannot be assumed that there will be fracking measures for unconventional natural gas or oil production in Baden-Württemberg." There are currently no permits or applications in the southwest aimed at fracking.

Most recently, CSU boss Markus Söder and NRW Economics Minister Andreas Pinkwart (FDP) as well as the head of the German Economic Institute (IW), Michael Hüther, called for an open-ended examination of fracking. 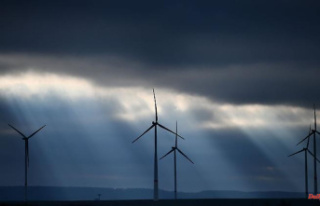