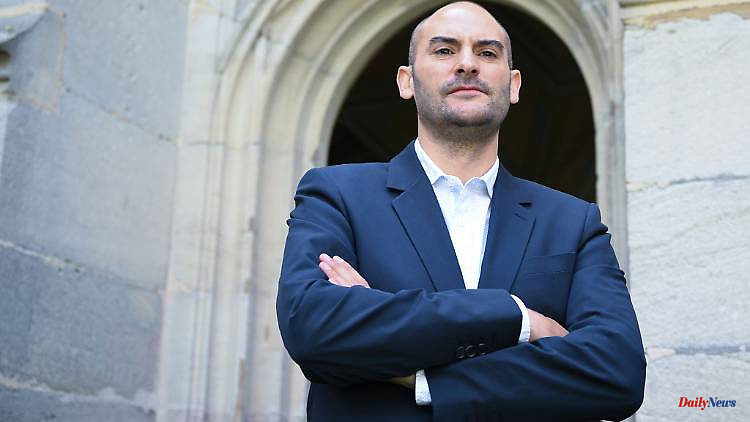 Stuttgart (dpa / lsw) - Baden-Württemberg's Finance Minister Danyal Bayaz has criticized the federal government's proposal to replace the 9-euro ticket as a poisoned offer. "The federal government is starting a project and putting pressure on the states to take part. But it leaves open whether its support is permanent. It was similar with the Good Day Care Act or the accommodation of refugees," said the Green politician to "Spiegel". . "I think that's a bit of a poisoned offer."

When asked whether Baden-Württemberg would participate in a follow-up ticket, Bayaz said: "You can always negotiate with us, but so far nobody has done that. We don't even know of a specific proposal, let alone a financial tableau. What structural expenditure is the federal government planning? Which ones would arise for the states? We have to talk about that. Then we will decide."

The heads of the traffic light coalition had agreed for the planned next relief package to provide 1.5 billion euros annually for a nationwide local transport ticket - if the states give at least as much. The goal is a price between 49 and 69 euros per month. Consultations with the federal states are now planned. In June, July and August, the 9-euro tickets enabled travel by bus and train nationwide for one month. 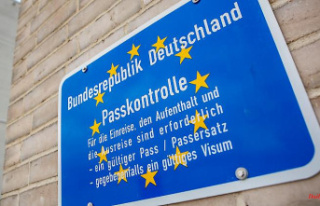 Visas are becoming expensive and time-consuming: the...