Stuttgart (dpa / lsw) - The clear workload in the schools and the results of a survey on the learning gaps among children and young people should alarm the Baden-Württemberg state government, according to the GEW education union. 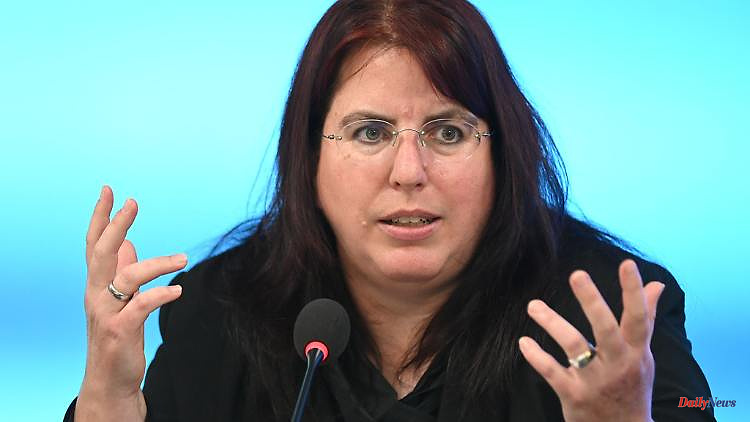 Stuttgart (dpa / lsw) - The clear workload in the schools and the results of a survey on the learning gaps among children and young people should alarm the Baden-Württemberg state government, according to the GEW education union. "I hope that Prime Minister Winfried Kretschmann and his government will take the results very seriously," Monika Stein, Baden-Württemberg's state chairwoman of the Education and Science Union (GEW), told the German Press Agency on Thursday. "That's a red flag, for sure."

The teachers are "at the limit", the country urgently needs to invest more and, above all, increase the number of study places, she demanded and criticized: "The government underestimates the teacher shortage and its consequences."

According to a Forsa survey by the Robert Bosch Foundation (Stuttgart), almost all teachers in Baden-Württemberg are on the verge of exhaustion after two years of the pandemic. Four out of five teachers in the Southwest feel heavily or very heavily stressed. According to the survey, about every second teacher at a German school feels physically or mentally exhausted. Despite everything, more than three out of four teachers surveyed in Baden-Württemberg are satisfied with their job. Nationwide, however, more than every tenth teacher stated that they wanted to cut back and reduce their teaching hours in the coming school year.

"Teachers can see on site what the reality of the pandemic and the rising prices are doing to the children and young people, how difficult it is to reach many and how they are suffering," said Stein. "You can't cushion that and that affects people," she warned. 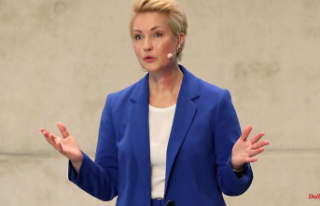