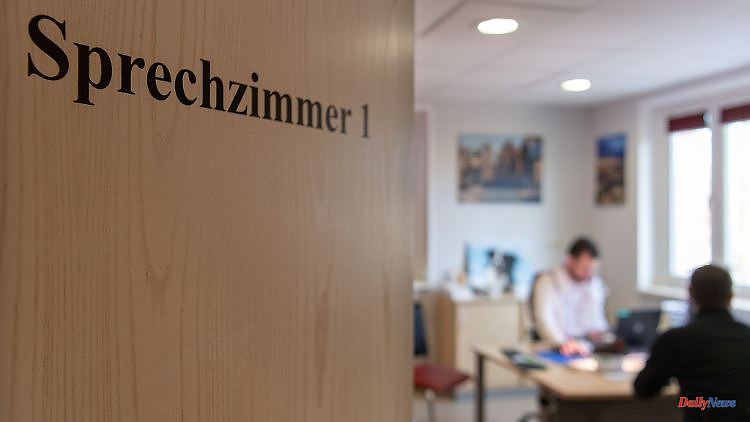 Munich (dpa / lby) - According to the AOK, Bavarians suffer from coronary heart disease somewhat less frequently. Nationwide, 8.3 percent of the population over 30 years are affected, in the Free State a total of 7.3 percent - Munich is even the nationwide leader with only 5.5 percent.

In coronary artery disease, arteriosclerosis causes the coronary arteries to narrow, which "can lead to cardiac insufficiency, cardiac arrhythmias or a heart attack," said AOK expert Stefan Stern on Monday. In Bavaria, around 661,000 people were affected in 2020 - most often in the 80 to 84 age group. There is a north-south divide: in Kronach and Schweinfurt, the proportion of those affected is 13.3 and 11.1 percent, more than twice as high as in Munich. The regional range extends from 9.3 percent in Upper Franconia to 6.2 percent in Upper Bavaria.

Risk factors are smoking, high blood pressure, obesity, dyslipidemia and diabetes mellitus. "This connection is also reflected in the regional evaluations," said Stern: In Munich, less than 7 percent suffered from high blood pressure and diabetes, in Kronach 11.2 percent. A healthy diet, plenty of exercise and not smoking could reduce the risk of heart attack. 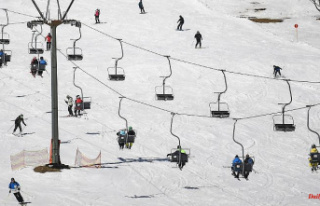