Freising (dpa / lby) - There is already an autumn mood in many places. 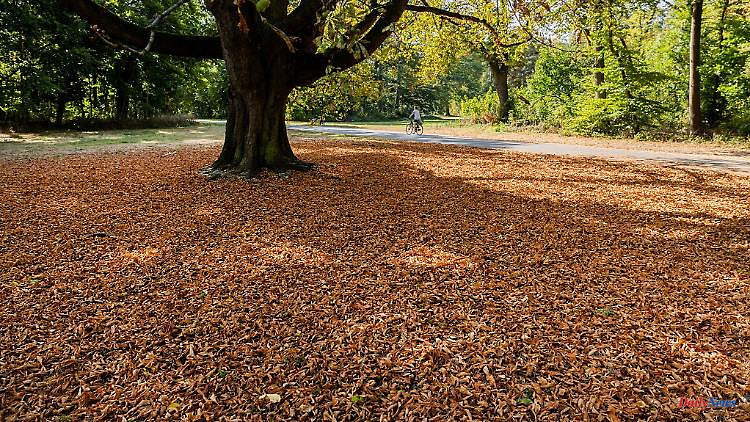 Freising (dpa / lby) - There is already an autumn mood in many places. Numerous deciduous trees have already discolored or dropped their leaves, the Bavarian State Institute for Forestry and Forestry (LWF) announced on Thursday. Some of the leaves on the trees have withered. This phenomenon is particularly pronounced in Lower Franconia. But autumn has already begun in many other areas.

The LWF cites the drought as the reason for the early autumn. The trees therefore shed their leaves quickly to prevent evaporation and not to dry up. The trees often did not have time this year to absorb nutrients and minerals from the leaves. The nutrients would now be missing in the coming year.

According to the LWF, there was a similarly early autumn in the dry years of 2003, 2015 and 2018 to 2020. According to observations, oak copes better with climate change than maple, birch, lime and beech. 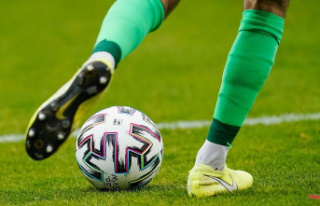