Deggendorf (dpa / lby) - Six years after the killing of his ex-girlfriend, the 28-year-old defendant spoke personally for the first time in front of the Deggendorf district court. 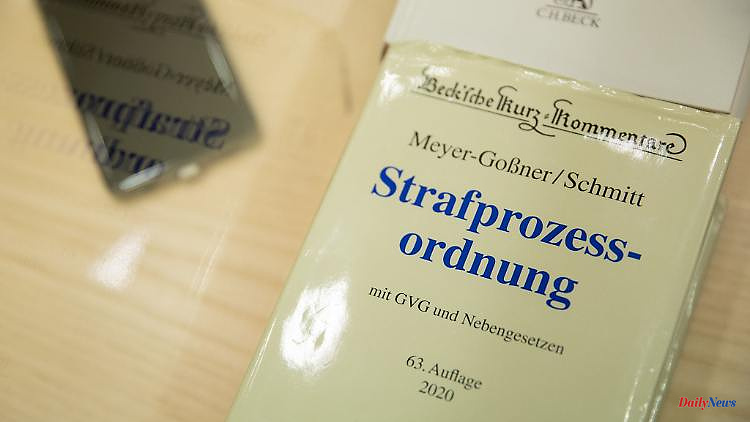 Deggendorf (dpa / lby) - Six years after the killing of his ex-girlfriend, the 28-year-old defendant spoke personally for the first time in front of the Deggendorf district court. In autumn 2016 he stabbed his son's 20-year-old mother to death in Freyung, Lower Bavaria. For this he is being tried for the second time, the accusation is murder.

"I know what I've done, it's bad," he said on Thursday, apologizing to his victim's family. "I can't imagine today that I took a person's life." As on each of the 23 days of the trial so far, the mother of the dead sat in the room as a joint plaintiff.

The defendant wrote down the sentences by hand on a piece of paper. Only after a run-up of several minutes and two short interruptions did he manage to read out his explanation. He couldn't suppress his feelings of guilt and would do anything to undo the crime.

In a first trial before the district court of Passau, the accused confessed to the crime via a statement that he had his defense counsel read out. He was sentenced to twelve years in prison for manslaughter. Due to false statements by two witnesses at the time, the proceedings were resumed this year.

The pleadings announced for this Thursday were adjourned after further requests for evidence from the defense attorneys. Next Tuesday (September 6) is scheduled for the next hearing. 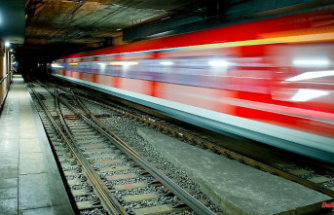 Hesse: Man beaten up in S-Bahn because of dispute over mask 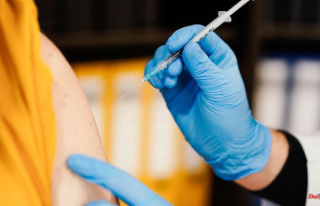